The patriarchy has a clear presence throughout history and in current times, and ultimately puts women in positions of subservient status and create traditional gender roles that are embarked in society. In the“Feminist Criticism” chapter of Lois Tyson’s Critical Theory Today. Women’s subservient status is shown in a myriad of ways, such as the pronouns used in literature and in the media. “He” is used to encompass both genders, displaying the universality of the male perspective while blatantly ignoring the female perspective. These traditional gender roles are even displayed in film, as women are used to please the eyes of men and are gazed at as if they are objects. Seen through the multiple sectors of society, patriarchy is any culture that privileges men, and it has shaped polar opposite views on gender roles that ultimately justify sex-based inequalities within families and even within the workspace.

Tyson clarifies that there is a difference between sex, which is defined through biology, versus gender, which is culturally programmed through various forms of social media, literature, and the news. Tyson explains how gender roles are programmed through undermining “women’s self-confidence and assertiveness, then points to the absence of them as proof that women are naturally submissive.” Our society promotes biological essentialism, prompting women to believe that just because of their sex, they cannot be as powerful and assertive as men. While society points to the weakness of women, it promotes idealizing male strength. According to societal norms, it is unmanly for a man to show emotions and pain, but typical and somewhat commended for men to display their alpha masculinity through anger and violence, as these are the only emotions permitted for men to show. Men who are beta (not alpha) are described as “girly,” displaying how feminine qualities are held in contempt. Tyson points to Cinderella and Prince Charming as a clear example of male superiority and the traditional gender roles. Prince Charming has no emotional needs, but he is consistently the “rescuer” for Cinderella. The Prince shows his alpha masculinity by being emotionless; examples of female subservience in children’s films disempowers women and provide a false reality that women must be rescued because they lack biological strength compared to men. 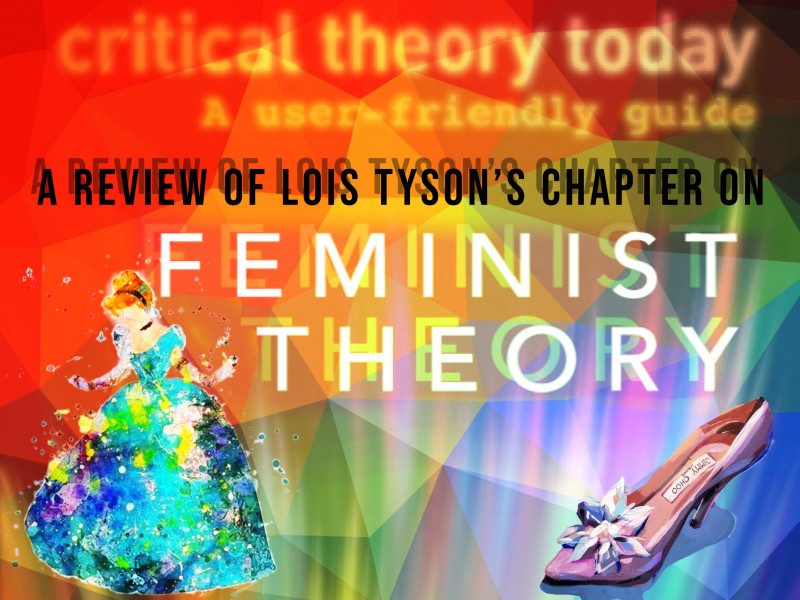