The Last House on the Left | Teen Ink

The Last House on the Left

The plot is the same: two girls leave the comforts of their home, only to be apprehended and murdered. In fleeing, the killers find themselves staying with the parents of one of the girls. Simple, ironic, twisted. But there is a crucial difference… the content. Bergman's film features a beautiful, if not subtle, story. The tension builds in a way not entirely different to David Lynch's 1977 classic Eraserhead. Craven crafts an
in-your-face exploitation remake, inspiring movies like the 1978 I Spit on Your Grave and Gaspar Noe's Irreversible. Another major difference is the acting. Many of the actresses in Virgin Spring were clearly influenced by Maria Falconetti's role in the 1928 La Passion de Jeanne d&#39Arc. Actresses in The Last House on the Left, on the other hand, tended to underact.

Direction, cinematography, and lighting all weighed heavily on the films. Ingmar Bergman, as always, sets up breathtaking black and white shots on his 32 mm Alpha. Wes Craven let's his color Super16 take the back seat while he focuses on special effects and shock value. This is not necessarily a bad thing, especially mentioning that this is Craven's first movie and Bergman's 32nd. I loved seeing the two directors make the same movie. It's almost as though two of your friends witnessed the same event and took turns telling you about it. Although it is clear that this is a remake, the artistic interpretations were completely unique. 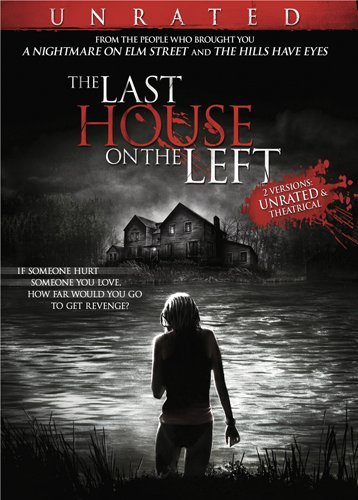