Now... theres been a lot of controversy about the Twilight series. It's like marmite, you either love it, or you hate it.
I personally love it!
But... for all those who don't like it, I would just like to know why. I simply can't get the opinion from my friends because we all love it too (even if they are on team jacob).
I bought the DVD the day it came out and I have watched it almost every day ever since.
And for all those who say 'what's so great about it'?
Well... I think the books are better but, unlike some films which have been based on books, the film did the author and the book justice.
And I also like the books because of the clever way they are written. There are underlying plots which weave slowly and make their way into the bigger plots. You don't realise that one piece of speech could trigger such a big problem.
So... if you have an opinion on why you dont like it, or maybe a different reason why you do like it, let me know! 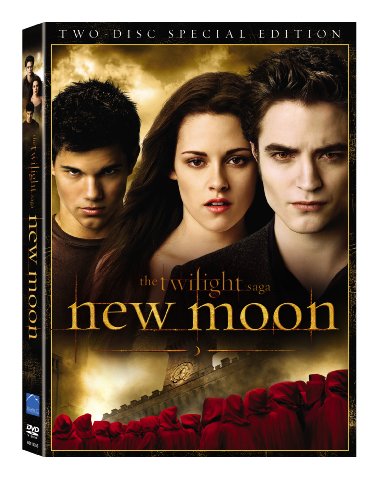