Almost everyone knows Taylor Lautner from the Twilight sagas, but now he’s starring in the movie Abduction as Nathan Price. I think Lautner was not in his normal character as seen in his previous films, because he played a normal teenager who was lost in his own world and he wasn’t changing into a wolf.
In this 106-minute film, Lautner plays a confused teen who feels very distant from his parents and when he finds his picture on a missing person’s website, he begins to question his entire life.
When Prices’ house is attacked, he witnesses his parents’ murder and flees with his neighbor Karen Murphy (Lilly Collins). Collins was an excellent actress by Lautner’s side and she played her role well with high suspense in her every move.
This film is about knowing who you can and cannot trust; falling in love and finding your true identity. I enjoyed this movie because of its mystery and thriller throughout the film.
If you enjoy suspense and romance, watch Abduction. This film has an excellent story line and some teens may be able to relate to what Price had to go through on his journey to find himself.
The movie will keep you excited and you won’t want to leave your seat to get popcorn, nachos or even go to the restroom. I would give this movie a B+ because of its story line and highend suspense. 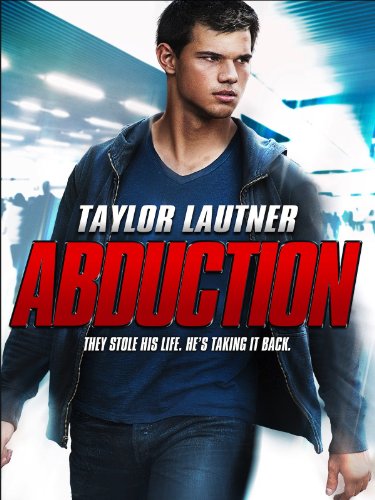