Matisyahu, also known as Matthew Miller, is the newest edition to the reggae genre, which has had a lot of recognition in the past couple of years. A lot of his attention is likely due to the fact that he is an Hasidic Jew singing Reggae and Rap which is dominated by black Rastafarian artists. Youth, his major debut album, arrives after a couple of live recordings and rocking numerous festivals around the nation. The first song, “Fire of Heaven/Altar of Earth”, kicks off the album well with crazy drumming. Its evident that his time following Phish influenced his music. With the Reggae traditions of Bob Marley, Matisyahu has uplifting songs like “Youth” that chants “young man the powers in your hands slam your fist on the table and make your demands take a stand, you better make the right move.” This means something; with the vibe of Bob Marley's “Get Up Stand Up”, is talking about how people need to take a stand and express themselves.

Most of Matisyahu's songs are about spiritual-living, self awareness, and the value of knowledge and learning. I think he blends the teachings of Talmudic and the roots of Jamaica with honor. The thing that I respect the most is that he sings of peace and harmony getting the message across to the youth without the need for parental advisory stickers on the front. 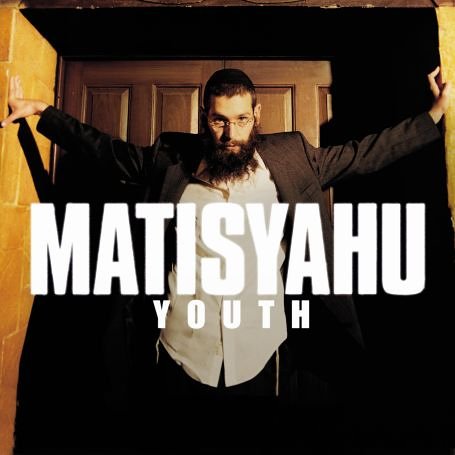