Pretty Hate Machine, Nine Inch Nails' first album, was born when Trent Reznor used his downtime as a studio janitor to record his own music. Being the musical genius he is, Reznor played most, if not all, of the instruments in Pretty Hate Machine. By the time October 20, 1989 rolled around, the album was ready to be released. Thus Nine Inch Nails fame skyrocketed, and Trent Reznor is now rightfully hailed by some as a musical genius. 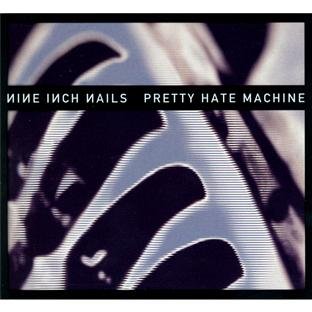