Favorite Quote:
"A room without books is like a body without a soul."

Demi Lovato, is one of those people that carried out so much in awfully little time. As a young girl in middle school I worshiped her in “Camp Rock” and simply cherished her acting and benevolence in the movie “Princess Protection Program”. She was a growing superstar, her music was hitting the charts and her acting landed her a role in her very own show. With success gradually piling on top of her shoulders Demi Lovato reacted in a very atypical way, she broke down.

Demi had faced the of evils eating disorders, self esteem issues, and plenty more growing up. However, last year all of these tribulations meshed simultaneously and spiraled her life out of control. She checked herself into a medical facility and persisted to elucidate the troubles she was caught in.

After months of healing Demi Lovato returned to her fans with full force and released the album “Unbroken”. The first four songs plummet into a land of R&amp;B as she puts forth a very distinctive style of music that has yet to come from her. These first few numbers feature Timbaland, Dev, Jason Derulo, and more. Nevertheless, these initial four songs are not the drive behind why this album is so fervent, tetchy, and addictive.

In songs, such as, “Lightweight”, “For the Love of a Daughter”, and “My Love is Like a Star”, listeners get to experience a more mature side of Demi. They hear someone that has undoubtedly been in the course of many heartbreaking hurdles. Songs like these are what make “Unbroken” so near to my heart.

Still, nothing measures up to “Skyscraper”; it is a song of pure emotion and raw feeling. Demi manages to pour her soul into the lyrics while vocally delivering every note with absolute precision. Overall, “Unbroken” renders Demi Lovato’s vigorous comeback and every hardship she had to overcome to be where she is today. 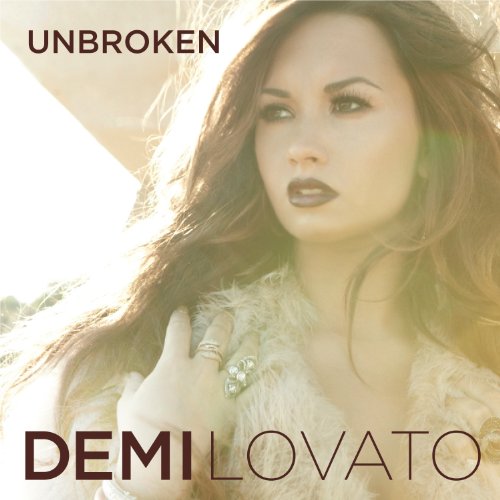