Favorite Quote:
"Evil happens when good people stand there and do nothing."

He has recently released an EP titled "Bangarang," which is his fourth EP in counting, and has been recently nominated for 5 Grammy awards.

Most of the songs in this album resemble a very high vibe. I'll be giving each a song a rating out of 10.

3. Breakn' a Sweat ft. The Doors. - 9/10
This track is quite unique from whatever Skrillex has made.

6. Kyoto ft. Sirah - 8.9/10
Sirah makes another appeareance, this time, rapping. The beat seems fit for Hip Hop, and brings back the high vibe.

7. Summit ft. Ellie Goulding - 9/10
This track ends the album nicely, with a chilled down vibe.


Overall, this album is very great. I suggest you listen to it and see if you like it. 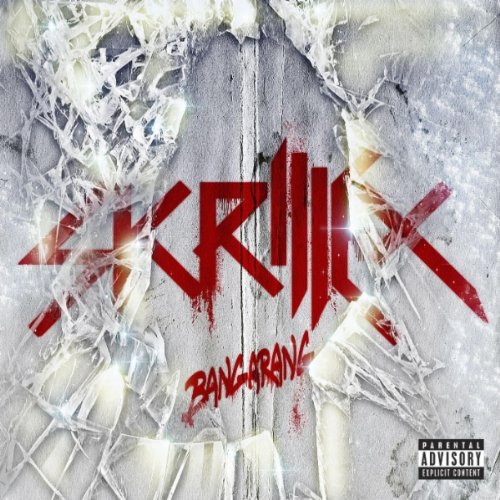 View profile
OMG I love SKrillex!!!!  Bangarang is my fave from this album :)