Have you heard of Idina Menzel? If you haven't, read on, because you will definitly want to know more about her. Idina Menzel, a phenomenal stage and screen actress, has been in the spotlight since her Broadway debut in 1996. She starred as Maureen Johnson in the Pulitzer Prize winning musical, RENT. Since then she has went on to be in many other shows, including Aida, and the off-Broadway productions of See What I Wanna See and Lippa's The Wild Party. This was all leading up to her Tony Award winning role as Elphaba Thropp, The Wicked Witch of the West, in Wicked, starring alongside Kristin Chenoweth. In addition to being a star on stage, she has lent her acting chops to films such as Kissing Jessica Stein, Ask the Dust, and the Walt Disney film, Enchanted. That's not the end, either. She has recorded three albums, "Still I Can't Be Still, "Here", and "I Stand." I strongly reccomend that everyone checks her out, because she is really worth the while, and I guarentee everyone will find some talent in her. Here's to hoping you love her just as much as I, and the numerous number of fans of her's do. 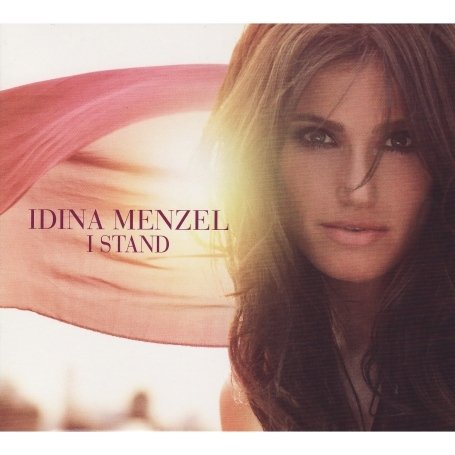