Recently, to mark the 25th anniversary of the anime series Dragon Ball Z, a digitally remastered edition of the show, entitled Dragon Ball Z Kai. The name is from the Japanese word “Kai,” meaning “Rebirth.” This version is truncated and follows the manga religiously. For example, story arcs such as “Princess Snake” in Season One and “Garlic Jr.” in Season Four are cut out, as well as the entire storyline after “The Cell Games.” The pilot however includes clips from the movie Bardock: Father of Goku because the majority of the story is about Frieza (who has, either himself or his henchmen, been in a total of fifty episodes). Recently, however, Nicktoons Network has been showing the movies in non-chronological order to confuse the hell out of anyone who is not seventeen years old or older. While the vast majority of the story is explained, there are certain major elements that remain inexplicable. Goku becomes a rock star (Super Saiyan 3), and references Majin Buu, who is never referenced again. The fusion technique is introduced randomly. Goku is portrayed as dead in several of the movies, which has not occurred in the actual show. Goten, Trunks, and Videl are introduced with no explanation. Videl’s significance is not explained and Goten and Trunks are portrayed as immature and lazy fighters instead of the immature yet inventive fighters they actually are. When the movie Fusion Reborn was shown on September 15, 2011 it was mostly unedited but there was an entire story arc (commonly referred to as “Hitler and his Undead Army”) that was cut out. The actual main story is well done, however. In my personal opinion the parts omitted were nothing that will be missed and did not create a detriment to the actual story. 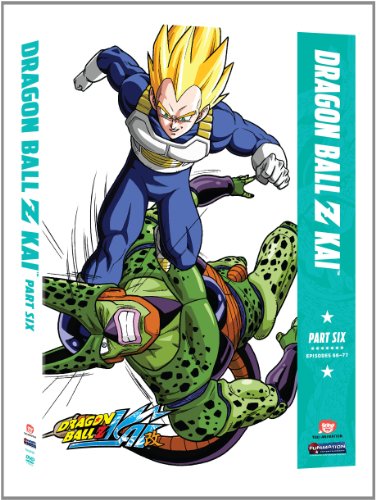