Where to begin, oh where to begin. I believe that this is one of the best Dragon Ball games to come out except Budokai Tenkaichi 3 but this is a very close second. It is what future fighting games, especially those like it, should aspire to be. It is not at all the same as the seven million other incarnations of Dragon Ball video games that every person is ashamed to admit they still have. It is worth every penny, especially when compared to its successor.

The game doesn’t have the same, run of the mill play through the sagas mode. A new mode is introduced called Galaxy Mode where you pick a character and fight all their major battles. And that’s how you unlock all the characters. Once you’ve beaten that step into battle mode and collect all the enhanced characters and other collectible art. Watch Plan to Eradicate the Super Sayians and enjoy that in its reformatted glory. When you get bored of structured game play, play against a computer player whose difficulty is set to your liking or against an online player. 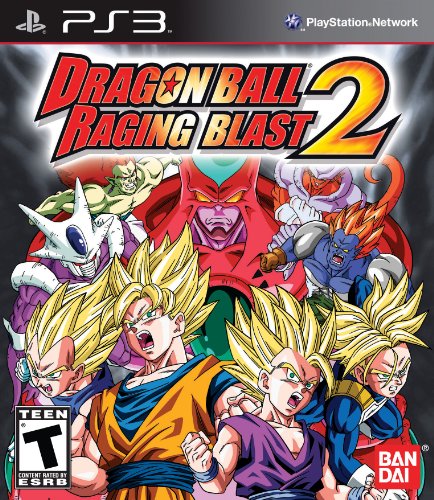