The One Good Deed | Teen Ink

The One Good Deed

Favorite Quote:
Life is a boomerang. It's up to you whether this intimidates you or empowers you.

He was just about to pull the trigger when his phone started beeping. “That’s odd!” he thought. He never received any calls, only images of his next victim. His clients knew that once they sent the picture to him, he would do the job. There was minimal contact with his clients. He did his job and they would deliver the money. No questions asked by either!

So, who was calling him then? Surprisingly, this distracted his focus on the target. He felt an irresistible urge to answer the call. “Hello?” asked the sharpshooter. The reply on the other side left him in a state of shock.

“This is your death-caster calling. We regret to inform you that you will be dead within the next 24 hours”, said a male voice in a matter-of-fact tone.

Shaking, the sharpshooter dropped his phone. The otherwise composed assassin was now trembling like a leaf. He looked up and saw his target through his gun. But, his fingers, which had always sinfully relished pulling the trigger, were now frozen. He somehow managed to pull the trigger that missed the target and hit the wall of the building. As there was a silencer, no one realized. But the sharpshooter could no longer stay there. He was nauseous, and he had to get out.

Stumbling through the dark, deserted streets with the cold winter air blowing on his face, he slowly regained his senses. His sharp mind started racing as to why and how he was going to die. Was it a prank or someone trying to get to him? No! The sudden darkness, the deafening silence, the sinking of the heart all created a deathly aura that was undeniable. He was going to die within the next 24 hours!!

His calculative brain started finding ways in which he was going to die. Was anyone following him?

Did he in any way give away his secret?

Did he cross someone’s path?

Was he going to die by a fluke?

How was he to know?!

The sharpshooter had now walked almost a couple of miles with thoughts racing his mind. He was exhausted and had accepted the truth by now. He was alone without any family or friends, who was going to miss him? He never longed for love or companionship. He was cold, emotionless, and enjoyed killing people mercilessly without judging them. He was the best sharpshooter in his profession, and he liked the reputation he carried. He had a job and, he did it for the money.

However, today, these accomplishments did not seem to amuse him. He always took pride in the fact that he never missed a target until today.

Or was today the first one?!

His thoughts drifted to the only one other target he had missed. No! not missed but let go. The only target he let go of in 15 years of ruthlessness.

His mind wandered to this incident that took place a couple of years ago. He had received the photo of this young girl. Of course, he did not know who she was, and he did not care. He had to follow her to know her schedule to find the best time to attack. It is when he realized that she was a kind-hearted girl who had witnessed the brutal murder of her parents. She was the sole witness, and so she was to be killed.

She was an easy target; the sharpshooter caught her in an empty alley while she was returning home one day. He stood in front of her, aiming. His reflection in her lovely blue eyes was an epitome of death. He had always enjoyed seeing the helplessness and fear in the eyes of people as they died. And he thought that she, being a young girl, would beg and plead. Well, he was in for a surprise. She stood fearlessly in front of him, looking eye-to-eye. There was serene godliness about her that prevented him from pulling the trigger that day. He had taken her to safety and kept her in hiding for the last two years.

While these events flashed before his eyes, a gang rudely picked him up and thrust him into the trunk of a car. The sharpshooter was surprised at how he was unable to retaliate to any of this. He saw a gun pointed at him. For the first time, he knew what the person on the other side felt. He heard the words – “if you have a job, you do it. You got emotional; you are no good for this job anymore.” The sharpshooter closed his eyes because he knew they had found his secret, the secret that he had saved and protected for two years. He felt a sharp object pierce his chest, and warm liquid gushed out of him like a broken tap. His vision of the girl as an angel was crystal-clear as he slowly slid into a deep and peaceful slumber.

Food for Thought – Do you think the one good deed took his life? 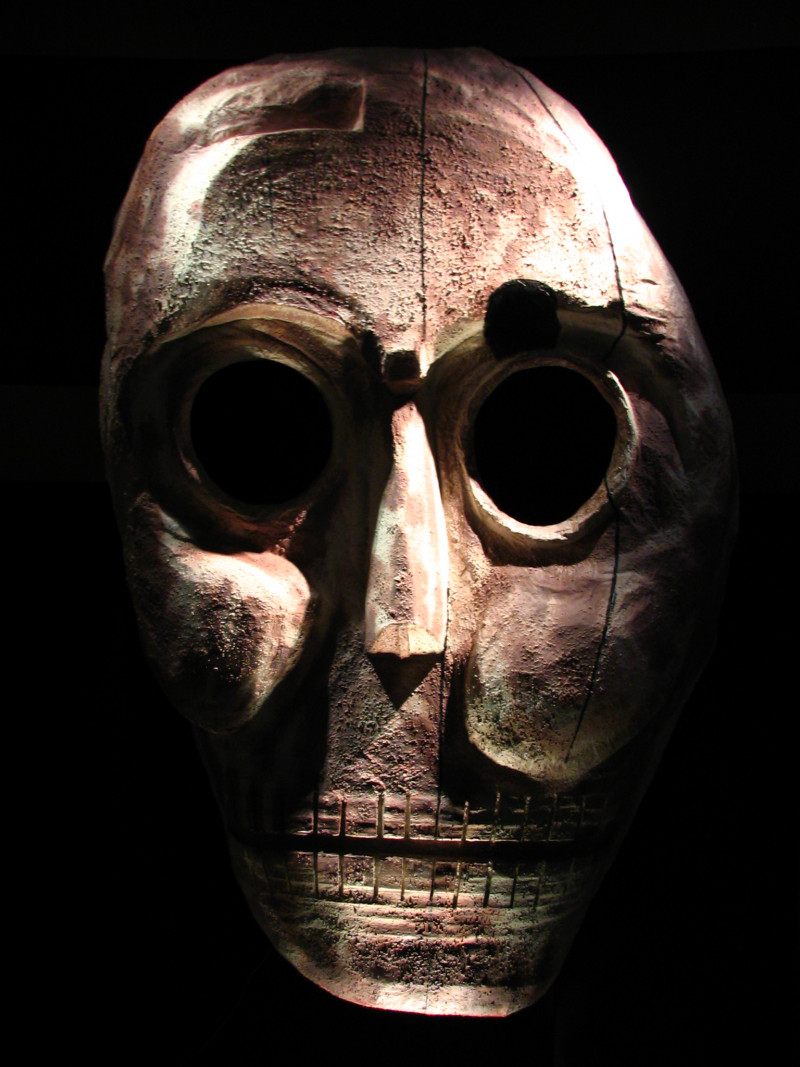 Hi - This is a fictional story I wrote for my book club.