[Dumbledore, McGonagall and Hagrid are giving Harry to his aunt and uncle]

[going to the zoo]

Harry: Sorry, he's an idiot, you must hate it here

[Harry breaks the snake out and Dudley falls in the water, Harry gets grounded, no meals]

Vernon: Pack you bags, we are leaving!

[They go to some random rock in the middle of nowhere]

Harry: Yay! I can get away from these idiots!

Harry: Do you wanna be friends?

Ron: OMG, that Hermione Granger is so annoying!

Harry: Let's go fight a giant troll and save Hermione

Ron: OMGG, Did Hermione just lie to a teacher?

[Finds out that Voldemort might be trying to steal a stone so he can stay alive forever, decides to go fight him]

Hermione and Ron: Yeah! We are 11 years old, let's go fight an immortal evil adult who has had over 10 years of training and we've haven't even been at Hogwarts for a year! Great Idea!

Dumbledore: Hello, you almost died, your friends are worried and I don't like Bertie's beans but I will try one *eats it* earwax!

Ron: Bye Harry, sucks to suck, imagine living with muggle. you can come over in the holidays tho! 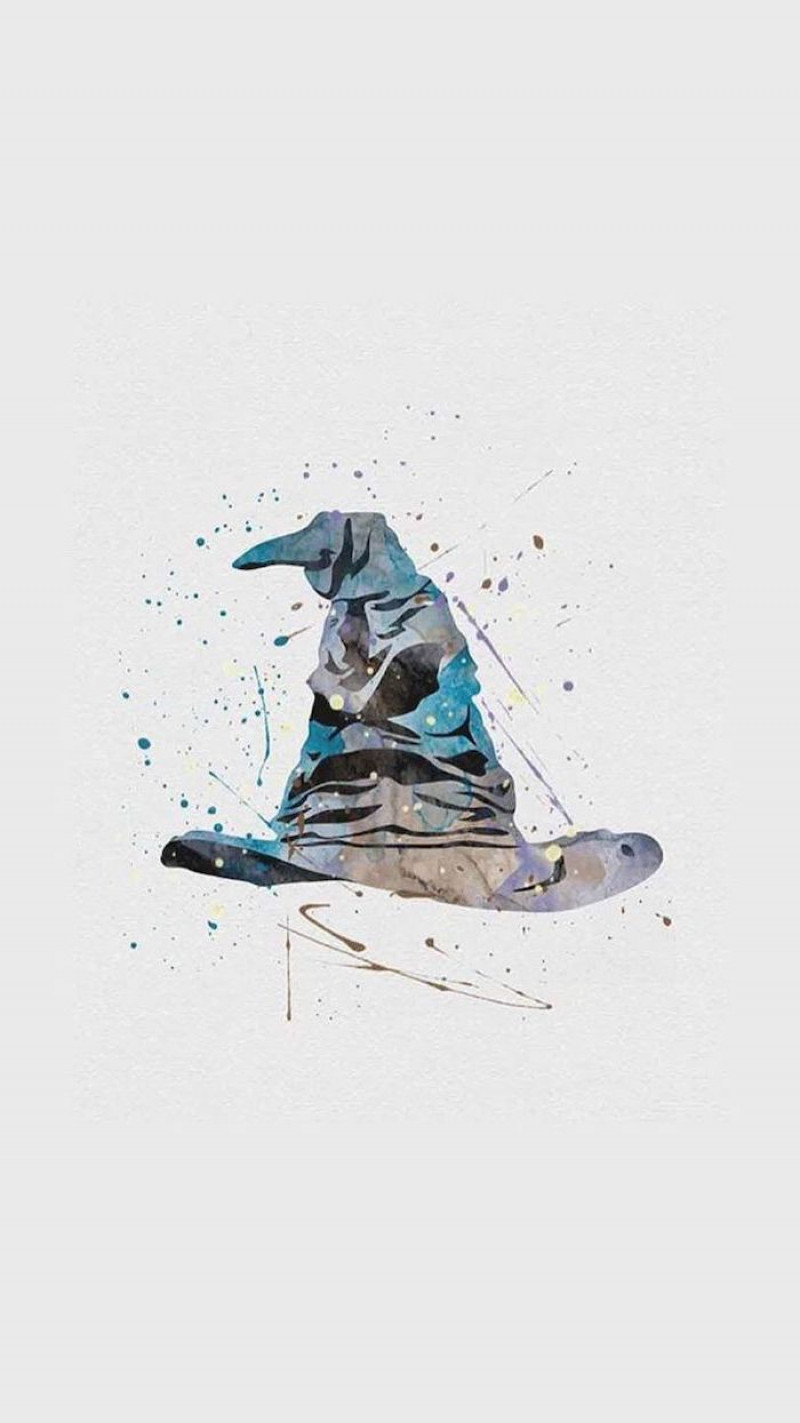 I love Harry Potter! I love having fun! Please comment and like. Let me know what you want me to write next! I would like as much help as I can

Favorite Quote:
"You must be the change you wish to see in the world."
-Ghandi

View profile
Thank you so much! I love writing and that is just the encouragement I need! Do you like Harry Potter?
WolfGurl PLATINUM said...
on May. 11 at 8:08 am
WolfGurl PLATINUM, Not A Real Place, Indiana
20 articles 5 photos 174 comments

View profile
This is great! Maybe you should write a fanfiction story. Or a poem. I mean, everyone has their strong suits and those are mine, so... I don't know. But keep writing!