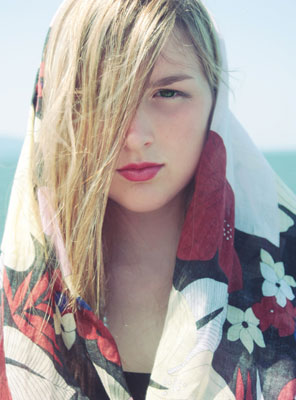 Favorite Quote:
You are never too old to set another goal or to dream a new dream.
- C. S. Lewis