This document states who will be the legal guardian for Claire Juliet Lamone. Parents Debra Lamone and Ray Lamone. Sibling is Hunter Riley. Father Ray Lamone passed away and Hunter Riley is in the care of his grandfather. Debra Lamone is to go to court tomorrow to see if her or Kai Pattinson, a recent fiancé, should care for the child.

That had to be a lie 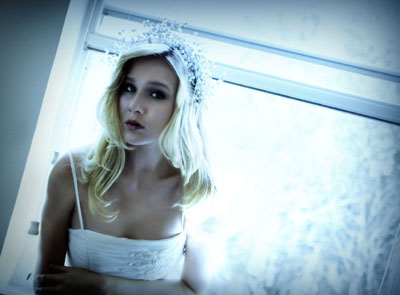