He doesn’t know me but I know him. He’s that guy that everyone loves, the guy that everyone wants to be. I watch him at his locker; he pulls out his books with the grace of a god. There isn’t a falter in his step as he closes the door: the door to his locker and the door between us. The opportunity has been there for two years now, yet every day the door will swing open and he will shut it closed, clueless to what lies behind it.

We’re perfect for each other and yet we’re not. He’s a football player, the hero of the forsaken homecoming game. If it hadn’t been for him we would have lost the game for sure. However he showed up, saved the day, high-fived his teammates and didn’t swoop me off my feet with a profession of his undying love for me. That’s how I had pictured it happening in my dreams; too bad dreams aren’t real. Instead he high fived his teammates and swung his arm around her.

She was my best friend: my confidence for everything. She was the one I had falsely trusted.
It was one night at a party. I was there with her and he was there too. We didn’t come with him though. He was just at the party; he was at every party. I had told her that I liked him the night before at our weekly sleepover and she had been sickly supportive. I never would have guessed that this would be the outcome.

But low and behold I had left her side to go grab us some drinks but when I returned she wasn’t where I had left her. So I went on a search. We always came to parties together so that if something happened to one of us, the other would be there to save the day. Well here comes super girl to the rescue.

I circled the downstairs and didn’t spot that unmistakable long blonde hair so I gathered my strength and ascended the steps to heaven, or hell, if you were my youth minister. I knocked quietly on the first door and listened for a response, nothing. When I tried the knob, it refused to turn.


No answer, I tried the second door. The knob turned easily.

I shut my eyes and braced myself. When I opened them I found a scene that I could never have prepared myself for.

There was my best friend, she was with him, on the floor, giggling over a worn out copy of Marley and Me.


I stormed out of the room. You see, Marley and Me was my favorite book, of all time and it was Nick’s too. We were meant to be together; too bad dreams don’t come true. If they did, the world would be a different place and I would be president. 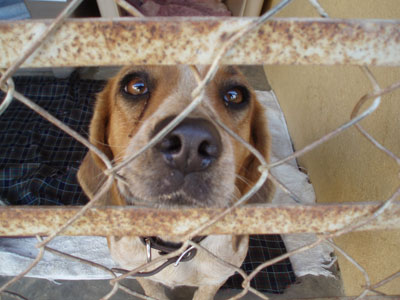