The Beauty in Balance | Teen Ink

The Beauty in Balance 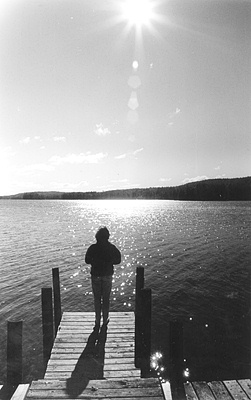 The author's comments:
I have a thing for balance in nature; i.e., I believe good can not exist without evil. With writing this peace, I hoped to get that feeling across, and I hoped to humble the reader.
Post a comment
Submit your own

You captured the realness of the thing called beauty. Amazing, amazing work! Such detail....