Favorite Quote:
“A friend might well be reckoned the masterpiece of nature.” - Ralph Waldo Emerson
"Oh you can't avoid that; we're all mad here." - The Cheshire Cat 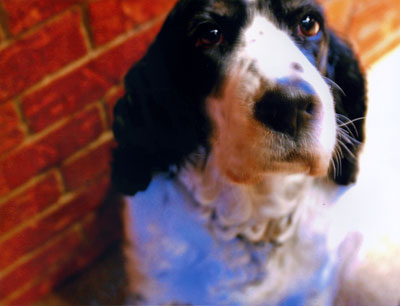