Who is Elliot Swan | Teen Ink

Who is Elliot Swan 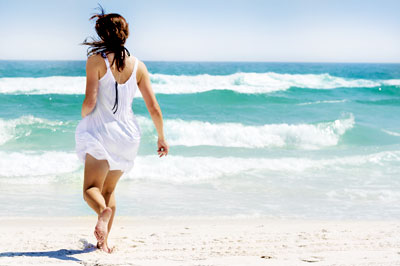 Favorite Quote:
So I suppose my simple advice is: Love your life. I only say that because your life is what you have to give.
-Tom Hiddleston

View profile
omg, i really like this. it almost made me cry! the ending was perfect :)