The Girl with the Green Eyes - Part III | Teen Ink

The Girl with the Green Eyes - Part III 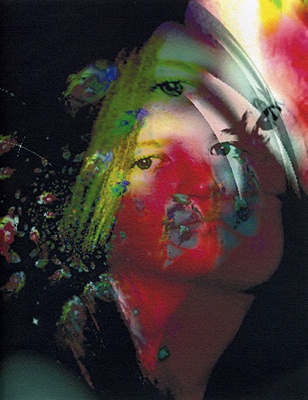 The author's comments:
In this thrilling conclusion to the "Girl with the Green Eyes" triology, Troy and Laura find themselves falling madly in love, and forgetting everyone else in the world. Troy will no longer be the outlier. Please comment, rate & evaluate!
Post a comment
Submit your own