Once upon a time there was a fugitive ghost named Holly. Every Halloween Holly would escape from perdition where all the damned ghosts were kept and she would travel to her hometown. Whenever she arrived her hometown, she would stop by her old house, which was located at the juncture of three important streets. She would see her mother and father in repose in their bed and be reminded of how much she missed them. On this Halloween, she re-entered her home for the first time since she had died and she floated through the hallways, being very careful not to slough off any of her ghostly white goop on the floor or the walls. She found her room, and when she entered it, she felt a sense of melancholy, knowing that she could never live there again. She hovered to her desk and sat down in her chair. She opened a bottle of ink and added a modicum of it to the ink jar, being sure that it wasn’t enough to spill over the glass jar. She then began a letter to her parents, telling them about how much she missed them and how she never wished for them to sunder their marriage, and never speak to each other again because of her death. She told them that it was her titanic mistake to jump off the bridge that cold day three years ago on Halloween. She left a postscript at the end of the message, telling her parents that she loved them deeply and that she would miss them for the rest of her eternal life. After she finished her letter, she left the house and began her journey back to the depths of hell. The next day her parents awoke and entered Holly’s room to see the letter sitting quietly on her desk. They opened it and as they read Holly’s letter they felt a sense of omniscience, for the understood that it wasn’t their fault and that Holly loved the dearly. After that day, Holly’s parents underwent a metamorphosis from a glum couple to a happily married couple that would conquer their everyday life. Her parents became very protean in their jobs as actors, and acted in scary movies and romance movies without a problem. Holly was granted permission into heaven and watched her parents as their guardian angel until their day came and they were reunited with the daughter they loved dearly. 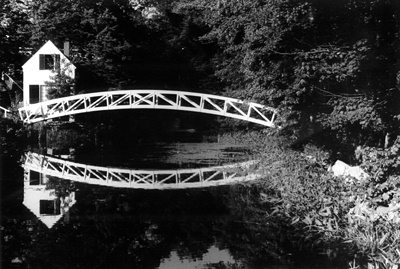