The Conquest of Death | Teen Ink

The Conquest of Death

Just as Igor hurriedly was finishing the rite, he felt a stabbing pain in his own neck. Embedded in his neck was a small dart, with a poisonous tip. With a feeling of horror, Igor pulled out the dart from his body. He already felt his strength’s leaving him! He felt his thoughts escaping from his mind. And in his lasts effort, before his soul left his body, he whispered one word: “Ghouls!” Then Igor dropped dead to the floor.
The ghoul, also known as the Lone Ranger, floated through the wall and into the room where the human being had died. It was a disgusting sight. There lay the human, deathly pale, dead because Lucifer had commanded him to do it. After terrifying the humans of the little town of Reading, he would have to go out and destroy the whole world! This had only been one village and he was already feeling pain in killing so many naÃ¯ve little human beings. And already, after a little lonely town, the Lone Ranger did not feel to hurt another person’s soul. And here he had to kill yet another, then another one!

The Lone Ranger sighed with wretchedness. He had used a common ghoul procedure to kill that human. First summoned the human being by the wail, then had imprisoned and murdered him. Why did he have to do this? Why could he not lead a normal life, like every other ghoul in the underground? Why was he given the assignment of having mankind become extinct? Could he not of been so eager to show to his family that he was brave, not a sore loser? If he had, then he would be sitting in his house, enjoying a nice meal, and talking with the other ghouls from the ghoulish community.
On that last note, the ghoul, differenced from a ghost for having a mean, evil, and deadly spirit, floated into the night to lead the mortal attack against mankind. 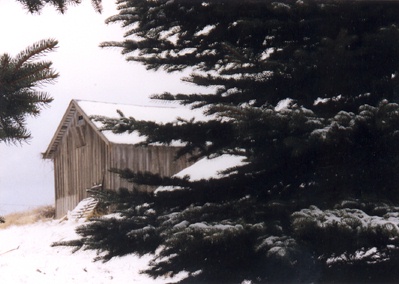