Favorite Quote:
There is nothing to writing. All you do is sit down at a typewriter and bleed.
Ernest Hemingway 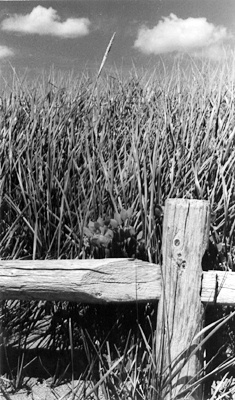 The author's comments:
A small section of the first novel in the My Name is Samantha Series. Part One: ARTWORK.
Post a comment
Submit your own

xwritingonwallsx GOLD said...
on Mar. 5 2011 at 11:38 am
xwritingonwallsx GOLD, South Burlington, Vermont
13 articles 21 photos 6 comments
View profile
I loved this! The writing kept my focus and the tale sucked me into the story. Fantastic job! The end is the perfect cliff hanger.