Favorite Quote:
"Dont tell me the sky is the limit when there are footprints on the moon!" 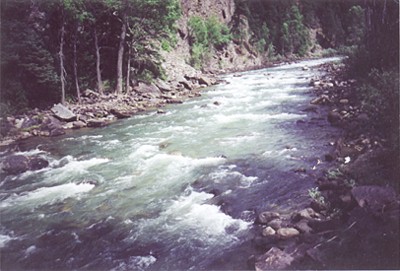