Favorite Quote:
"Better an OOPS than a what if."
"Different doesn't mean wrong." 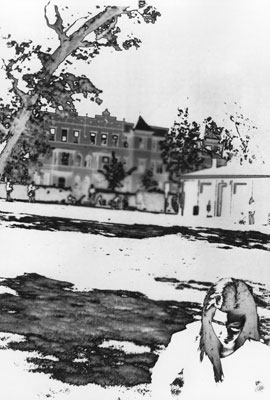