Give us the vote! | Teen Ink

Give us the vote!

Currently you must be eighteen to vote in the U.S. presidential elections. Many find this unfair, and uninformed, I am one of them. D.C. council member Charles Allen is on of the seven (out of 13) council members working to get sixteen and seventeen year olds the right to vote, by the time of the presidential election of 2020.  There are many reasons that a sixteen or seventeen year old should be able to vote for the president of the U.S.

One of the many reasons being that sixteen and seventeen year olds are working either part time or full time jobs, and paying taxes on the money they take in. Is it fair for those people to have to pay the government, but not decide who the government is?

Some people may think ‘but not everyone is working at that age and not everyone is well informed’. Well you don’t have to work to still have a say in the country, many unemployed people over 18 vote as well. Statistics found that 60% of unemployed people voted in the 2016 presidential elections. As for the uninformed, chances are that if they are uninformed now, they will never show great interest in being informed. Meaning that time wouldn’t change them, they don’t just change when they turn eighteen.

Another point; Many of us currently sixteen or almost sixteen year olds will not get to vote in the presidential elections tell 2024 because we will not be eighteen until after the 2020 elections. So we would be missing out on voting for a president tell we are twenty two.  And while yes one could say ‘good points but people will just use these again to lower the age even lower.’ That’s not true, there is a very clear difference between 16 and 14 years old, and many people know that. Because as for one thing when you are sixteen you can work with no limit on hours, you can get your driver's license and you can pay taxes. Things that younger people can not do.

Finally my favorite point; the country will be ours, the teenagers one day so we should have a say in who governs it now. If we are expected to run this country one day we should be able to vote for the people who we think, would be best for its future. And let’s face it; the voting turnout would, in turn, get higher. When more people are eligible to vote more people will in turn come. 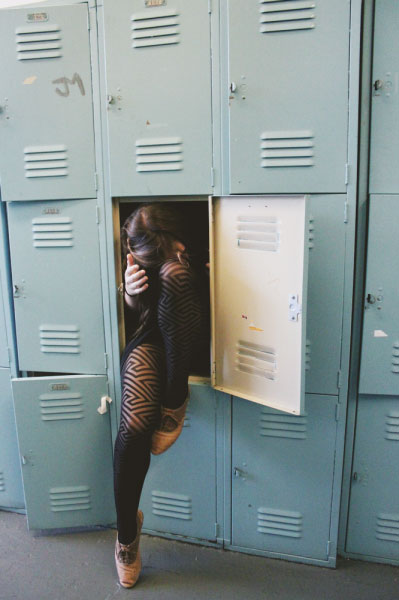 I really want to be able to vote for president, and I won't be able to tell 2024 unless the new bill gets passed, fingers crossed.