You couldn't be more wrong

(We standing strong, we carry on)

Knock us, but we keep moving up (we're moving up, yeah)
Can't stop a hurricane, ladies, it's time to awake ”

I thought to start this article with a verse from one of my favourite songs, Salute by the British girl band Little Mix and there is no need for a fixed date or an exact day to speak up for something dominant. The world is comparatively a huge place that proves we only know about a few things.

Today’s theme is about something that popped up in my mind. WOMEN! WHO? Starting from the newborn baby girl, women are the base and the fundamental of the society and the world. That’s why it is hard to define the womanhood because she runs the world. Most of the ladies who balance and carry on their work and personal lives steadily have been labeled as,

Aggressive: for being assertive

Bossy: for leading everyone

Difficult to work with: because she never conceals the truth

Too much: because she keeps taking over the space.

The woman is Powerful. She's not weak. Women can persuade powerful positions in the world. She may be Light skinned, dark skinned, Chubby, slender, short, tall, or disabled. But, no one cares… she’s gorgeous in her way. She can wear makeup, she can dress whatever she likes and wants without feeling uncomfortable and judged.

Women are not here to get insulted or referred by disturbing cursing words such as b*tch, sl*t or prude. As girls, we need to defend the Womanhood. She can speak up whenever she wants without getting disturbed.

Early days, women were assessed as stupid and dumb human beings who cannot get anything done correctly and perfectly. So, they had to spend their lives within the regions of their houses and were not eligible of partaking in their rights and democracy. According to www.globalcitizen.com Countries including Afghanistan, Syria, Yemen, Pakistan, Iraq, South Sudan, and Sierra Leone are the worst countries for women with the least democracy and the rights for the women. Meanwhile, In some other cultures, if a woman with a less wealthy background married a wealthy family, she’s not desirable to eat together with the rest of the family. One of the facts that I’m not agreeing with is, that women are forced to get married and have a baby. Personally, that’s truly upsetting for me because it’s her own life, her body!! She must be the one who’s deciding about everything relating to herself. Women are not kind of machines with attractive faces and a beautiful body that has been developed to make babies whenever others want. Women are capable of billions of things beyond that. No one is legitimate to measure the ability of a woman.

Alternatively, we must say no to Child Marriage. It is an essential topic to discuss on behalf of every teen who isn’t even 18 years old, forcibly getting married. Child marriage, simply destroying or ending the childhood of a girl forcibly is most common in South Asia and the sub-Saharan continent. Bangladesh is the country with the highest rate of child marriage involving girls under 15 years old. It is a violation of one’s freedom. Mostly it’s becoming a reality for many girls, with the reasons, poverty, lack of education and job opportunities, insecurity in the face of war and conflict, and the force of customs and traditions alongside the menstruation lead the innocent girls to expose to sexual, physical, and emotional which causes self-suicide plus thrusting the young minds and bodies for the experiences which are way too huge like motherhood. This global issue has been getting worse that 82% of all children married before the age of 18 are girls.

Finally, Parents should stop separating girls and boys at very young ages. For an example, I've been through this experience where my parents gave me babies and wool dolls while my brother received cars to play with. Even though he broke the toys and assembled them no one questioned him and he explored everything but if I follow the same steps that my brother did, my parents would say, don't do that! You are a girl. Girls don't play with cars. However, I overcome those ideas because I was so keen to explore. So, my idea is that the society must change the viewpoint and let the girls go out off the leash to explore and learn except for the pink stuff. Girls shouldn't be girlish. Universally there are loads of ladies who are specialised in different fields such as Medicine. Still, we need more ladies from all across the world in the fields of STEM to have a new look and to introduce a different Point of view to the world just like the greatest Women of all the time Marie Curie, Ada Lovelace, Grace Hopper, Annie Easley, and Elizabeth Feinler did. Personally, I think that the gender equality must be implemented for the sake of both males and females.

A woman should have an attitude in a good way. Ladies are stronger and smarter than the world thinks. Marriage is not the solution to every problem. Everything must be changed for a better world. Parents, teachers, and seniors must teach their kids to respect everyone and treat others equally. Therefore, one day the kids will grow up and implement what you taught. Good deeds start from home. A small effort can do a huge difference. Freedom matters... 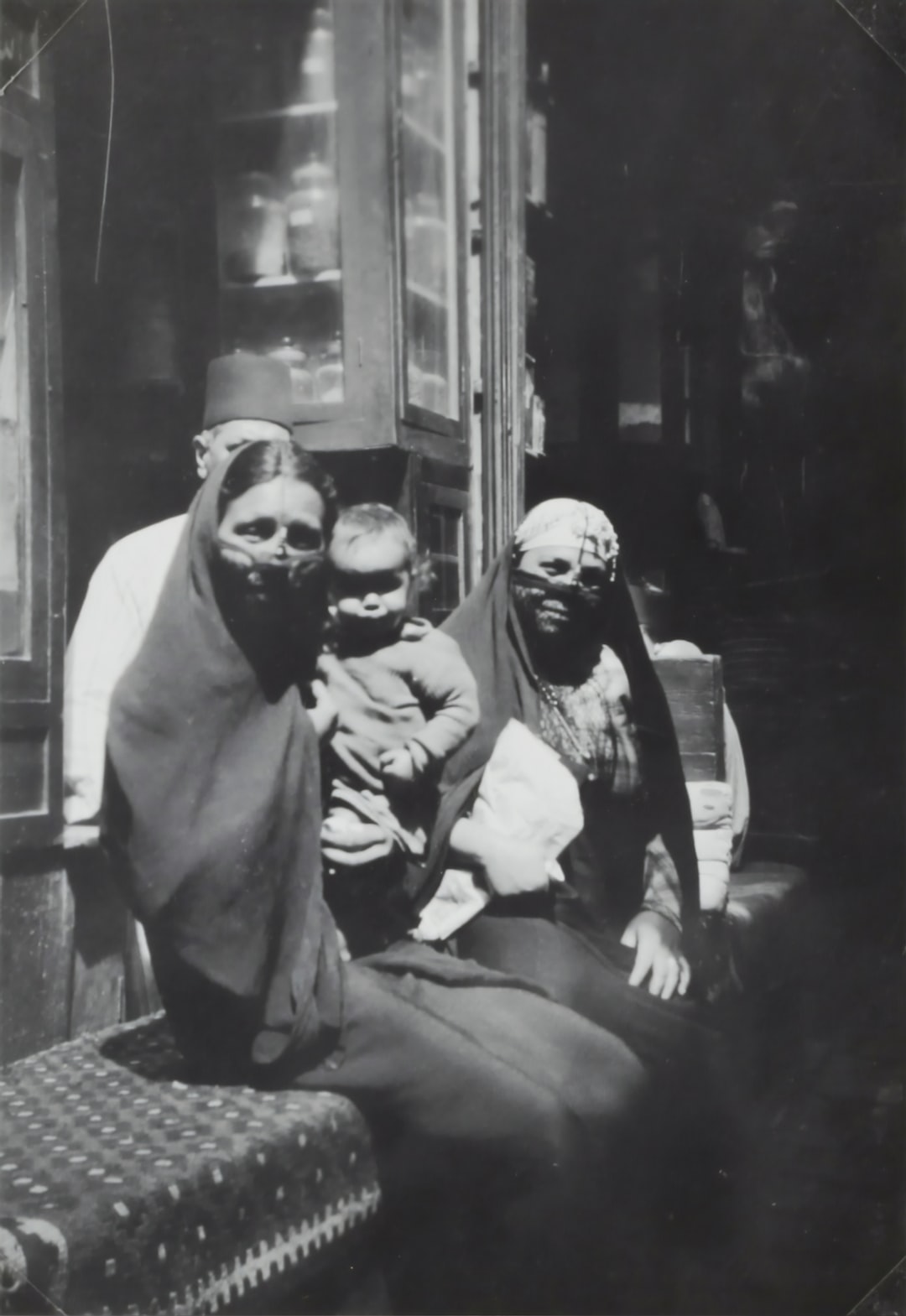 Photo by Museums Victoria on Unsplash

This article is dedicated to all the women, girls   all across the world. We shouldn’t be afraid of speaking and standing with the truth.
also this article features:

Women and the world

hope you will understand this and please comments on this

View profile
Hi, it’s PowerPaws here! There’s a slight mistake in the 4th sentence of the 7th paragraph. What I meant by babies were the plastic babies which we use to play with.