Everest Bounds; Upon The Shore

Favorite Quote:
I don't have a personal one but my favorite quote is from the, The Night At The Museum movie trilogy
"smile my boy.....it's sunrise."

Kasper is a young eighteen year old middle classed boy who lives with his mother, taking care of her after his father disappeared.
During these years Herdstra faces a threating war with it's neighboring
country, Swintence. Due to this, a drafting system was made by the upper class to prepare for war. Kasper now hides in fear of getting taken away like his best friend's father did. One day,
when he is running away from upper class soldiers, he runs into a girl and follows her, accidentally landing himself upon a pirate ship. Instead of killing him, the captain, Vicktor, gives him a choice. Join the crew and see the world or stay and get taken away for war. Will Kasper choose to follow his heart that craves adventure or will he choose to take the risk of losing every thing he once had? 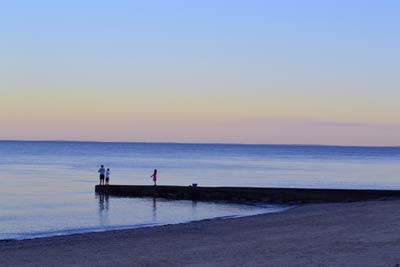 Everest Bounds; Upon The Shore