The Legend of Ben Scooter

Ben Scooter was deployed overseas. His parnter was in the same platoon. Scooter, a U.S. Marine Lieutenant in the WWll, in which he witnessed many terrible events, such as several battles. He was honourably discharged from the War, later receiving the prestigious Silver Star medal, and joining the New York City Police Department (NYPD) After solving several cases for the department, he got moved up "head" detective. The whole story is about one of his many cases. 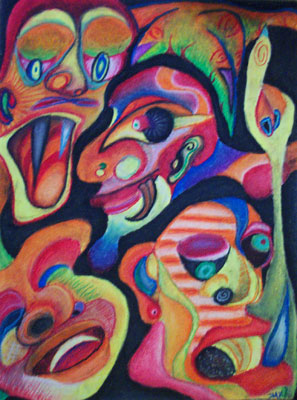 The Legend of Ben Scooter