The Everknight: A New Dawn

Two hundred and fifty years ago Adellion’s immortal guardian, the Everknight, disappeared. Wesley, prince of Adellion, has been an avid collector of the Everknight’s legends for many years, despite not considering himself the heroic type. Now, a Cardinal Sage, a powerful magician tied to one of the four directions on the compass, has died and a malevolent force is growing on the southern shore. It’s up to Wesley to find the Everknight and master his new powers in time for the final battle. With twists and turns and unlikely surprises threatening to compromise their plan, it’s time for old legends and new legends alike to unite to save Adellion. It’s a new age. A new dawn. 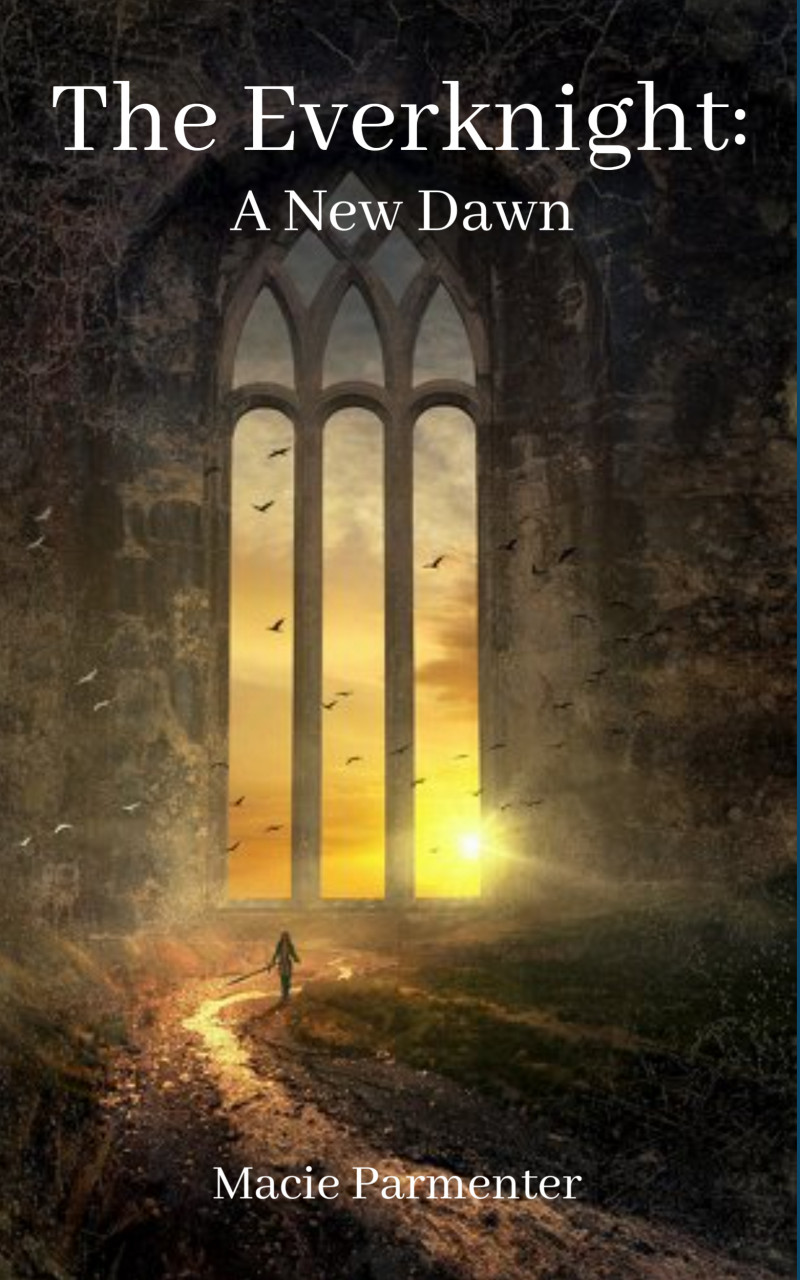 The Everknight: A New Dawn