Beyond the Tunnel | Teen Ink

Favorite Quote:
"He is half of my soul, as the poets say."
― Madeline Miller, The Song of Achilles

Nienna Ridley led a classy life as the daughter of a very rich man who was a prominent figure in society. She was happy with the way her life was... until she found a letter from her dead mother who was said to have passed away while giving birth.

Arven Kimsdale was an orphan. Needless to say, he did not lead a classy life. Surviving off of meagre food supplies and mistreatment from uncaring caretakers at the orphanage, he was a sad and bored individual... until he bumped into a girl who dropped a couple of papers he read.

With a lousy plan and some gutsy thinking, they found a way to a new world that they didn't know existed.

Why? Who was behind this?

That's what they intended on finding out.

After a gruelling journey through New York with some injuries, faulty cars, and psychotic strangers, Arven and Nienna finally found themselves in front of the person responsible for this all.

And oh boy, it was not what they expected. 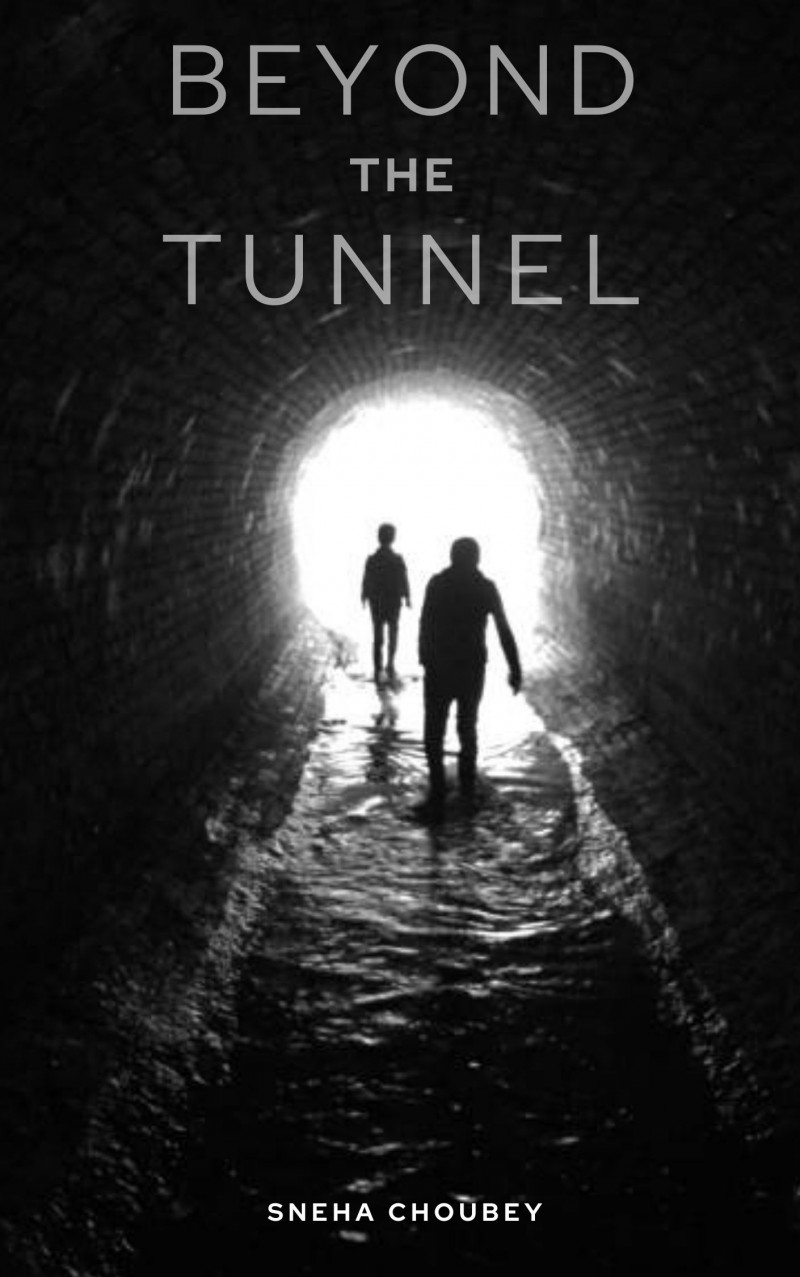 Favorite Quote:
"To be Irish is to know that in the end the world will break your heart." -Daniel Patrick Moynihan