Favorite Quote:
"People run in Packs because they don't feel safe alone. I run alone because I don't safe in Packs"
-Anonymous

Silver Vixen the Warlord of the Rogue Pack, a ferocious empire of foxes and wolves, is in a desperate search after Gear the Fox, his best fighter, turns coat and leaves. Now, he must find Gear and re-recruit him into the ranks. He meets a folf named Shadowshard and decides to let him join the Hunt, but is Shadowshard an ally or enemy lurking for his own greedy gain? Find out in this anthropomorphic fantasy fanfiction! 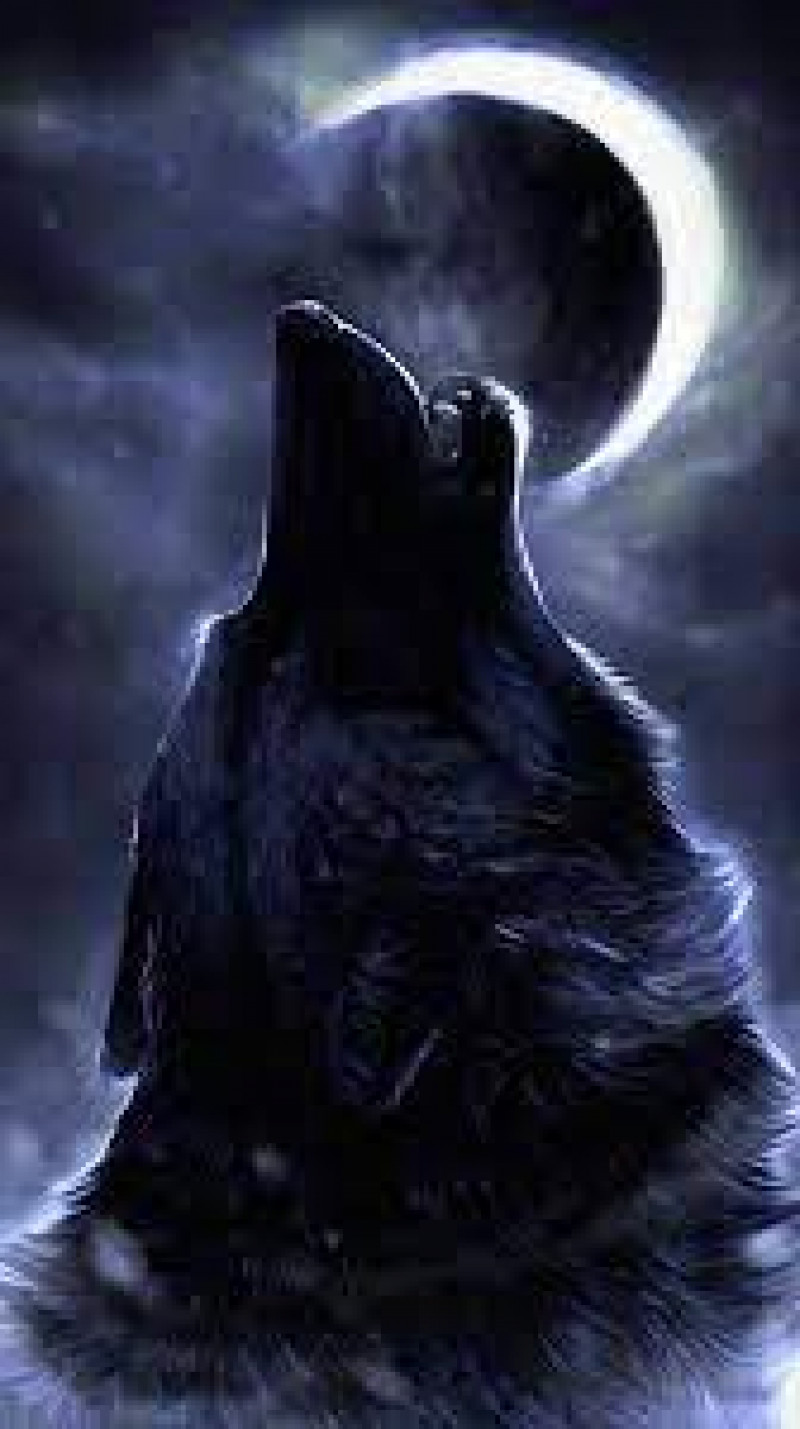 Favorite Quote:
"I suck, but at the same time, I'm pretty freakin' awesome." ;)

"I'm selfish, impatient and a little insecure. I make mistakes, I'm out of control and at times hard to handle. But if you cant handle me at my worst, then you sure as hell dont deserve me at my best." - ~Marilyn Monroe *

"Here's to the crazy ones. The misfits. The rebels. The troublemakers. The round pegs in the square hole. The ones who see things differently. They're not fond of rules. And they have no respect for the status quo. You can quote them, disagree with them, glorify or vilify them. About the only thing you can't do is ignore them. Because they change things. They push the human race forward. And while some may see them as the crazy ones, we see genius. Because the people who are crazy enough to think they can change the world, are the ones who do." ~Apple Comp Inc.