Favorite Quote:
Look, I didn't want to be a halfblood."

Nobody wanted to save the world this summer. Yet, here they are. When elves and demigods join worlds, crazy stuff happens.

Sophie thought her and her friends were just being dropped of in New York for the summer. She thought that the Black Swan maybe wanted to give them a break. Turns out, they just wanted Sophie to save her friends and family from the Neverseen...again. But while on this trip, she starts to develop feelings, learn the truth, and know how to fight. Join Sophie as she learns that maybe those she trust, aren't as trustworthy as she thought.

Percy just wanted one normal summer. Just one! Unfortunately, the Fates had other plans. Seven crazy looking kids showed up at Camp Half-Blood, did some crazy stuff, and probably started a new war. Considering past summers, it was normal. Join Percy as he discovers that they aren't the only magical ones out there, they are just the beginning. 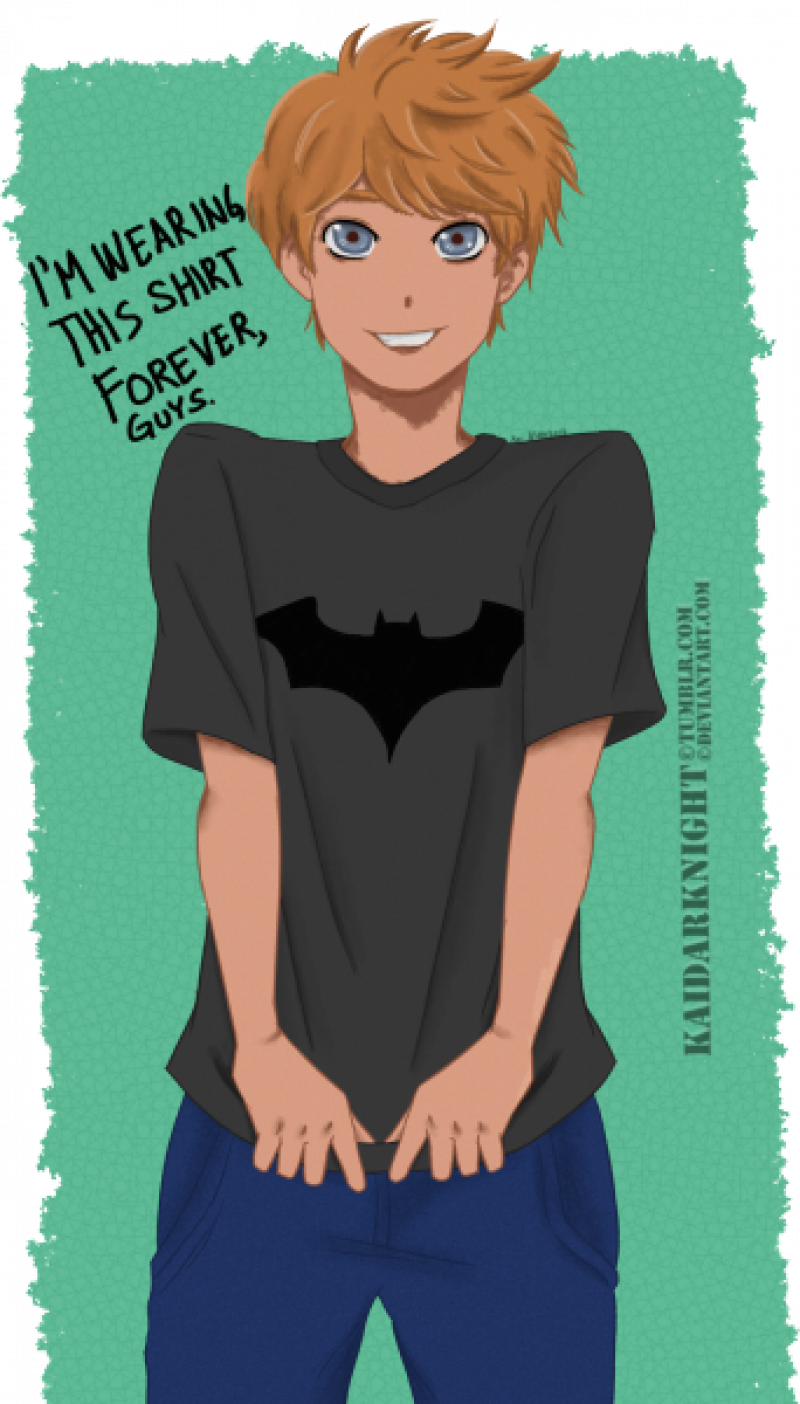 Favorite Quote:
"Believe in Everything Because Everything's Reachable"

Favorite Quote:
"I suck, but at the same time, I'm pretty freakin' awesome." ;)

Favorite Quote:
"Dreams are so important; you need to have big goals and expect a lot of yourself, but you have to enjoy the ride too.”
~Sidney Crosby