Lane is terrified when his friends drag him along to go skydiving for the first time, and he's even more terrified when his harness breaks 15,000 feet in the air, sending him to certain death. But instead of falling to his death, he finds himself flying through the air, and lands safely on the ground. Although he's a media sensation, no one believes that he really flew, especially since he can't do it again, no matter how hard he tries. Losing interest in everything else, he is determined to prove to others-- and to himself-- that he can fly. 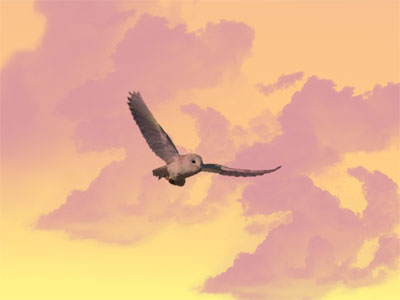