Beyond the Point of No Return | Teen Ink

Beyond the Point of No Return

In 2435, sky high temperatures, dead crops and clean oxygen up for auction reminds humans that they have reached the final countdown. An apocalypse seems inevitable - a prudent Commander foresees the end of humanity and creates 'Nirvana', the last place on earth with clean oxygen, an education system and stable sources of food. It is a sanctuary, or in other words, a sky high wall that encloses a limited amount of humans within its parameters, the last ensurance that civilisation with pass on. August, the young daughter of the Commander, resides within 'Nirvana' and has burning aspirations to walk beyond the sky-high walls that have both confined and protected her for a lifetime. Ronan, a boy living outside 'Nirvana' with his younger sister in a broken down grocery store, wants nothing more to stay alive. When the girl who had lived safely for a lifetime and the boy who had never stopped fighting for survival meet unexpectedly, both question whether or not there exists a point beyond humanity's apocalyptic ends, beyond even the point of no return. 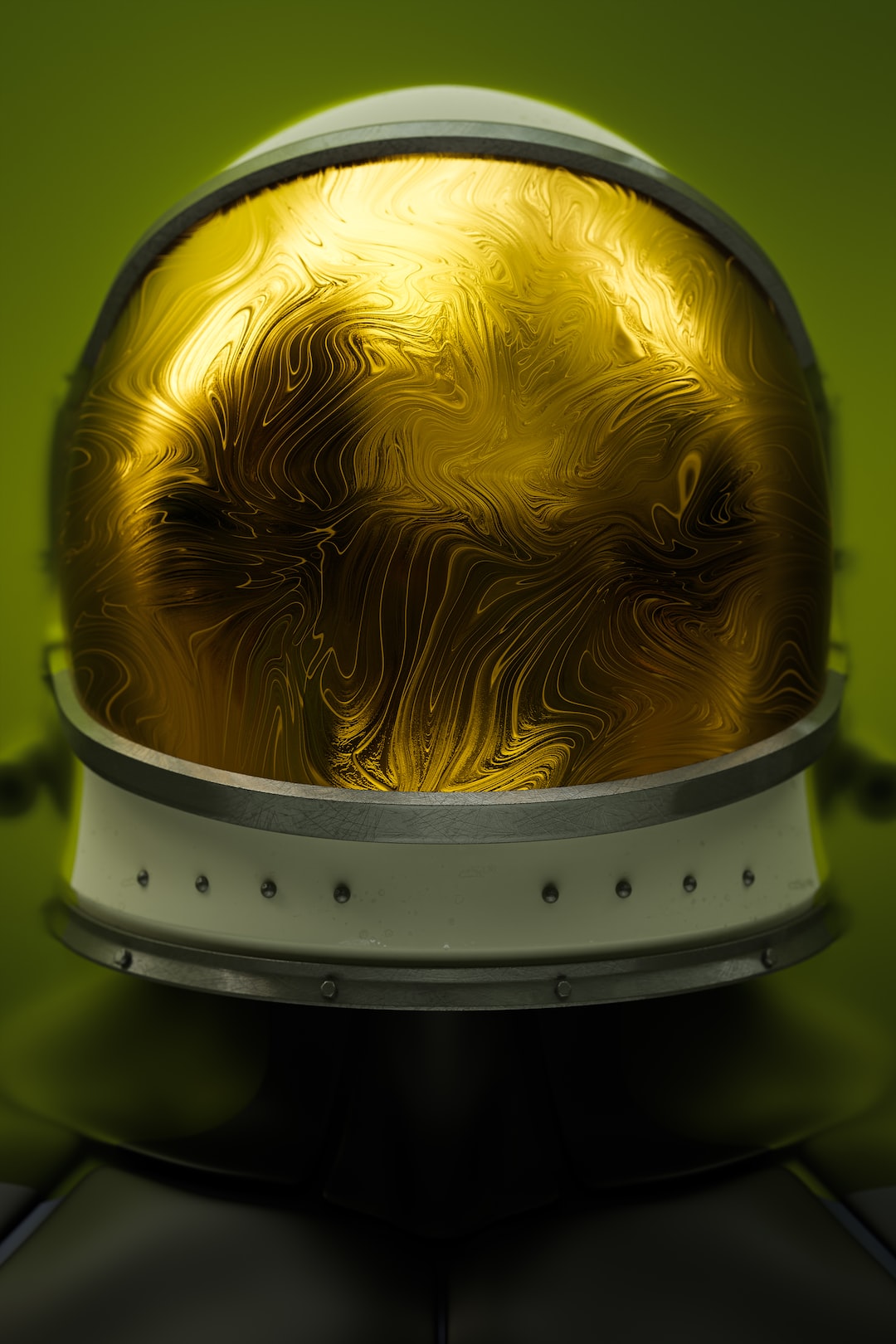 Beyond the Point of No Return