The Afterlife of Beck Lovett

Faylene Harps' life has flipped upside down and inside out in a matter of months. She found out that she, and her best friend Colt Brenner are bridges, demon fighting ghost hunters, who live totally underground her hometown's abandoned iron works. Living there now with Colt, her incapacitated mother and a bunch of newly made friends Fay discovers she has powers she never knew existed, and that silly children's tales of evil actually reign true in the real world. Darkness is on the prowl and it seems to be waiting for Fay at every turn. She can feel it, putting her and others close to her on edge constantly. After all, the two most feared beings in the world are now out to catch and kill Faylene Harps, and the only way to stay alive is to constantly be on guard. Can Fay survive this game of cat(s) and mouse, or will she, and everyone she loves, be caught up in the struggle? 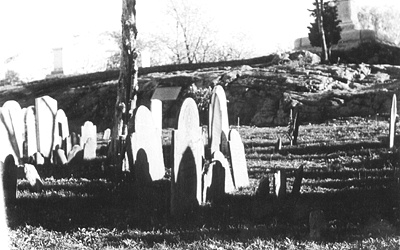 The Afterlife of Beck Lovett

Favorite Quote:
Beware; For I am fearless, and therefore powerful.