Night at the Theater: Falling, Flying, and Everything in Between | Teen Ink

Night at the Theater: Falling, Flying, and Everything in Between

Nova, both a professional ballet dancer in the Paris Ballet Company and a highly trained assassin working for corporations throughout the city, goes through the motions of her repetitive daily life, but is unable to avoid the frustration that comes with the lack of honesty she gets to show to other people. Unaware that her connections with people don't go deeper than a surface level, Nova realizes she can't keep up this act forever, especially when it makes her deeply unhappy. An audience member of her finale show, the climax of the story, deals with a similar struggle of leading a double life, but on a smaller scale. The two women go through similar struggles but in different settings and lives, ultimately facing their harsh reality: you can't keep up a double life forever. 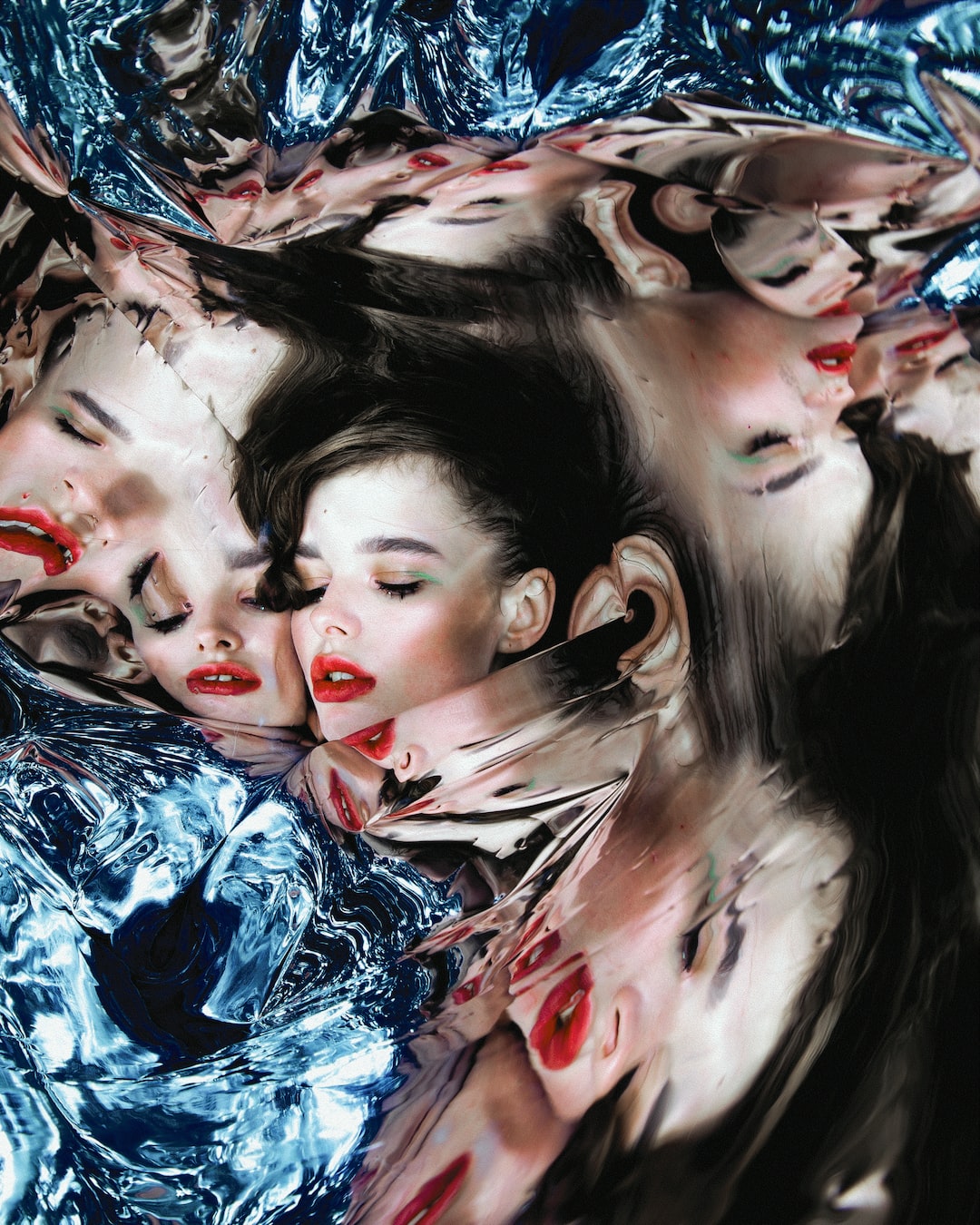 Night at the Theater: Falling, Flying, and Everything in Between

Favorite Quote:
- "The way I see it if you want the rainbow... you have to put up with the rain."
- Freedom Is Cheated
- "Make sure the unicorn isn't watching."

Favorite Quote:
"You may say I'm a dreamer, but I'm not the only one."

Favorite Quote:
“Fashion fades, only style remains the same.” -Coco Chanel
“In order to be irreplaceable one must always be different.” -Coco Chanel