Letter to the KY Senator

Do you use bottled water? What about Ziploc Bags, or plastic straws? These are all single-use plastic items that we throw out without knowing the consequences, living in this era of convenience. Lots of people don’t want to pay the extra money to recycle, but what’s a few extra bucks against plastic in our bodies from the fish we eat, plastic we put there? When we do not recycle these items, they get dumped in the ocean. The kicker is, unlike paper, which is biodegradable, plastic breaks down, but never dissolves and disappears. Fish ingest this, and it kills them off, and they die before they can reproduce, so now their numbers are quickly decreasing. Not only that, but the plastic the fish eat gets into our bodies when we eat the fish. Companies like 4ocean are doing something about it, but it’s not enough. Studies have shown that 2 garbage trucks for every square foot of coastline are dumped into the ocean every minute. Plastic is destroying our beautiful oceans because, not only is it killing fish, because certain plants rely on certain fish, if those fish are dying, the plants can’t rely on them anymore, so they’re dying. Whole coral reefs are already dead because of what we do to our oceans. We need you, the government, our higher power, to step in and help us fix this. I have some suggestions

I think we should find the companies that are major contributors to the plastics and tax them or have them literally pay for all of the plastic waste until they find a better solution, like there is one company that makes glass cleaner bottles, and you can re-use it by mixing the chemicals from the store online. “The application of taxes to single-use plastic items can help to increase the price of such items, and therefore drive demand away from such items and result in substitution. Well - designed taxes should lead to the use of more durable and/or more sustainable alternatives” because what do companies care about most these days? Money. If we play off of that, they will agree to find a more sustainable solution if it means they don’t have to pay. This is something I came up with myself. 4ocean reuses plastics found in the ocean and remakes them as the thread for their bracelets. Well, I won’t lie, not too much plastic goes into one bracelet. So, what thing, or what object, takes lots of plastic, is durable, and is used very often and for a long time, especially by my generation? Video game discs, and video game consoles. What if, we took the plastics out of the ocean and got major gaming companies like Xbox or Playstation, maybe even Nintendo to make their consoles, chips, discs, and cases from plastic recycled from the ocean? “Game consoles are made of recyclable parts, including the circuit board, plastic casing and game disks” The key words here are RECYCLABLE and PLASTIC. While video game consoles last a long time, they don’t last forever, and have to be thrown away at some point, so because so many of the components are reusable, we can recycle these too. We just need to re-enforce recycling overall. Too many people, including my own family, are overlooking the problem, mainly because of money. People like getting rewarded, right? Well, what if we rewarded people for recycling? Stuff like sponsored date nights or free coupons or something maybe even a raffle for the recycled video game systems? ”When we get a reward, special pathways in our brain become activated. Not only does this feel good, but the activation also leads us to seek out more rewarding stimuli. Humans show these neurological responses to many types of rewards, including food, social contact, music and even self-affirmation.” So, not only do they take pride in rewards, it sets off a neurological response that we enjoy, sometimes, that we crave. Even if we can’t give PHYSICAL rewards, what if we started to give them more of a voice? Ask them what kinds of changes they want to see more often. We have voices, some good, some bad, but not all of them are bad and, who knows? More amazing ideas can come out of one good one.

I understand you will worry about money. After the stimulus checks the government handed out, you have debt and most likely are tight on money. But, there are other ways we can raise money without spending too much or borrowing from other countries. This may seem like an ordinary idea, but we can do fundraising. There is a group of students that the School Board has gathered from across the state, including my brother, and they have some really outside-of-the-box ideas. Kids have great ideas too, you know. About the rewards. I understand we would need to find a way to get/buy these, but that is also a problem we can talk to the groups of kid leaders everywhere. Kids can think in a way adults can’t, especially because our views aren’t clouded by money, or anything like that, so when you adults get our ideas, it would honestly be a great idea if we can collaborate. By collaborating, we can pull out some unseen solutions to our problems, not just plastics in the ocean either. It’s amazing what we could do if we work together, if I haven’t stressed that enough. We can solve this problem of plastic pollution, if we all come together. I will not lie, the government scared us into submission during the COVID-19 pandemic. Some people are STILL scared. This should tell you how much power you have, shouldn’t it? So, if you have all of this power, use it for good. Let’s help the world. (plus, I guess if you needed political motivation, it makes us look good) All I am asking you is to at least consider my ideas along with those of my classmates, and see how you can help. 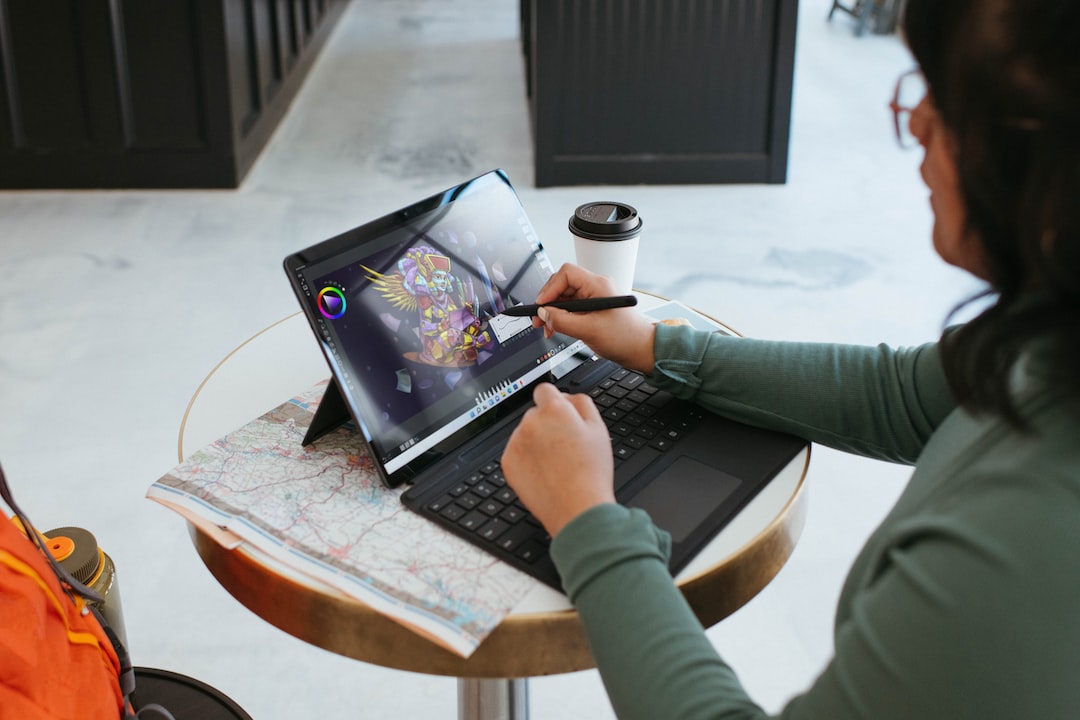