Growing up, I always heard my grandparents say that when people died, their souls would rise and become stars in the sky, guarding us on Earth.

Later, my grandpa passed away because of lung cancer, leaving my grandma alone. Since then, grandma would sit outside in the courtyard every night, gazing at the sky. There were times I would sit next to her, and she would tell stories about Grandpa.

"Did Grandpa become a star in the sky?" I asked.

"Yes," she said, "the brightest one is your grandfather." I tried to argue, but I could not bear to. After all, it was a delicate dream that my grandma had.

Following Grandma's death, my family stopped going back to their hometown and moved to the city, where no stars were visible.

Last year my family took a trip to Tibetan Plateau, a high-altitude plain where the stars are bright. At night, the scattered moondust in the sky was sparkling and shimmering. The deep blue canopy was covered with thousands of pinpricks of cold light. I noticed two glowing stars wink at me. From nowhere, melancholy started filling the empty part of my heart, taking me back to when my grandparents were sitting next to me, retelling their childhood stories. Tears streamed down my face while I stared at the stars, twinkling and dazzling, beautiful and unreal. 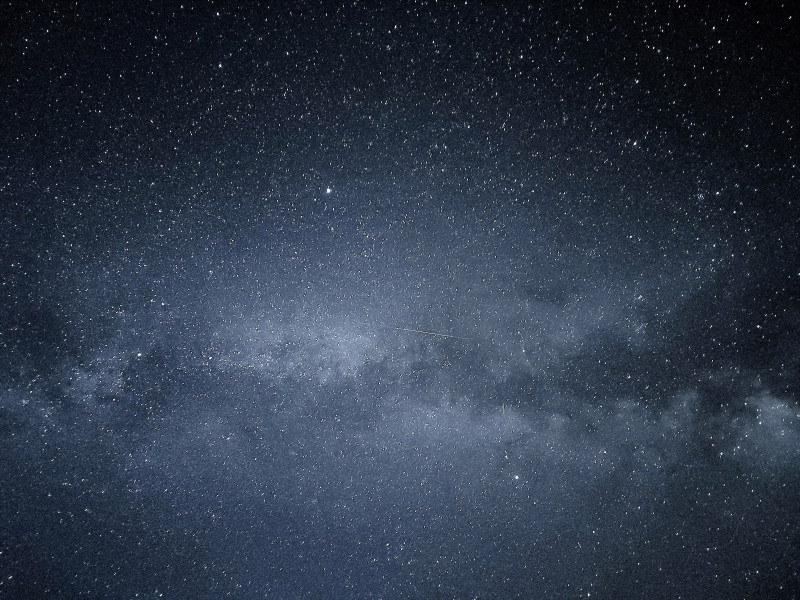