The Educational Philosophy of Arthur Schopenhauer

In society today, a traditional way of learning is no longer as effective as before. As the world is evolving, education evolves as well. However, the way of learning has not changed along with it. Especially, the concept of fundamental rights to freedom has been continuously dismissed in the educational setting. According to a German philosopher, Arthur Schopenhauer, he claims that “thinking of oneself and that reading has on the mind is incredibly great; hence it is continually developing that original difference in minds which induces one man to think and another to read.” Although it is helpful to read education books for some background knowledge, however, one can’t truly learn from just reading something in a textbook. The most effective way of learning and growing it is experiencing something firsthand and learning how to think for oneself. As a result, Arthur Schopenhauer correctly argues that real intelligence comes from one’s thinking and individual thought because reading forms non originality and just presses one man to read another’s idea.

Schopenhauer first explains that learning through reading has an effect of limiting one’s opinion and ability to think for their own. Schopenhauer tried to emphasize the idea of learning for one-self opens a gateway for a flood of new thoughts in one’s mind. Like in Plato’s “Allegory of the Cave”,  Plato tries to show the importance of not being “confined” in an environment and how we human beings are enclosed in the dark because we aren't accustomed to the politics and money of this world. Until we are set out into the world. As students we are always kept in the dark not knowing what is going around except for when told. Plato states, “Behold! human beings living in a underground den, which has a mouth open towards the light and reaching all along the den; here they have been from their childhood, and have their legs and necks chained so that they cannot move, and can only see before them, being prevented by the chains from turning round their heads. Above and behind them a fire is blazing at a distance, and between the fire and the prisoners there is a raised way; and you will see, if you look, a low wall built along the way, like the screen which marionette players have in front of them, over which they show the puppets." This excerpt from Plato’s work further supports Schopenhauer’s claim as it implies how students are confined to reading what they are exposed to. No thinking outside the box. For example, oftentimes when students are assigned to do some certain reading and discussion about the piece, students rarely are active in these conversations especially when it comes to explaining their own opinions and whether or not they agree or disagree with the author. This shows no cultivation of the student’s personal ideas, they only know answers to what they are given.

Schopenhauer then explains how readings such as educational books can be harmful to one’s thinking by becoming solely dependent on them and leads to a non-original way of thinking amongst students. Educational books, such as science and history textbooks, demand the students to accept facts. By definition, facts elicit one’s view. There are even those who are dependent on literature for answers. This claim can be especially supported based on our current educational system. Education today has been increasingly preparing students for standardized tests as opposed to cultivating students’ interests and creativity. This specifically limits students’ brains to develop opinions of their own. Students are bound to conform to the teachings that are strictly by book, which they become dependent on. In my personal experience, AP classes in subjects such as biology and history are strictly taught by the book that the school provides. These books are strictly biased against certain topics and ideas, where we students are pressed to understand and follow along with it. This forms a habit for us students to rely on the textbooks for answers without learning the reasoning behind the answer. In Benjamin Franklin’s “Proposals Relating to the Education in Youth of Pennsylvania'', he states,  “As to their STUDIES, it would be well if they could be taught every Thing that is useful, and every Thing that is ornamental: But Art is long, and their Time is short. It is therefore propos’d that they learn those Things that are likely to be most useful and most ornamental. Regard being had to the several Professions for which they are intended. All should be taught to write a fair Hand, and swift, as that is useful to All. And with it may be learnt something of Drawing, by Imitation of Prints, and some of the first Principles of Perspective.” He argues here that the autonomic way of thinking in the sense that he wishes to teach skills and knowledge that are important and “useful” to students at school as opposed to traditional paths. Such can be considered similar to Schopenhauer’s’ claims as both necessarily want to bring reform to the education system and expose the impartialness of it.

Lastly, Schopenhauer proposed, in such cases like this, it is better to just self-study as self-thinking opens up opinions that become more useful “in developing” the world. Similar to Schopenhauer’s opinions, Ralph Waldo Emerson’s “Education” seems to also argue for the idea of self-thinking.  “I believe that our own experience instructs us that the secret of Education lies in respecting the pupil. It is not for you to choose what he shall know, what he shall do. It is chosen and foreordained, and he only holds the key to his own secret. By your tampering and thwarting and too much governing he may be hindered from his end and kept out of his own." Emerson states here that we humans learn from our own experiences and these experiences are what leads us as human beings. But in order to get experiences, we have to do it on our own and not be given it to us. He portrays how a liberal education also allows us people to acquire skills needed to think and the power to challenge others. Being able to formulate your own viewpoints allows people to learn and not just conform to teachings of another. Being able to create better people like this will help develop the world with booming ideas and changes for the better.

Although some may find Schopenhauer’s claims debatable, his primary focus was to improve the idea of reforming the current education system. His argument can be considered, especially to those to higher education in today’s society. Without the means to formulate our own opinions, we are bound to conform to viewpoints of others when strictly reading. This will just create an environment where everyone will think the same and be as one, forming non originality. 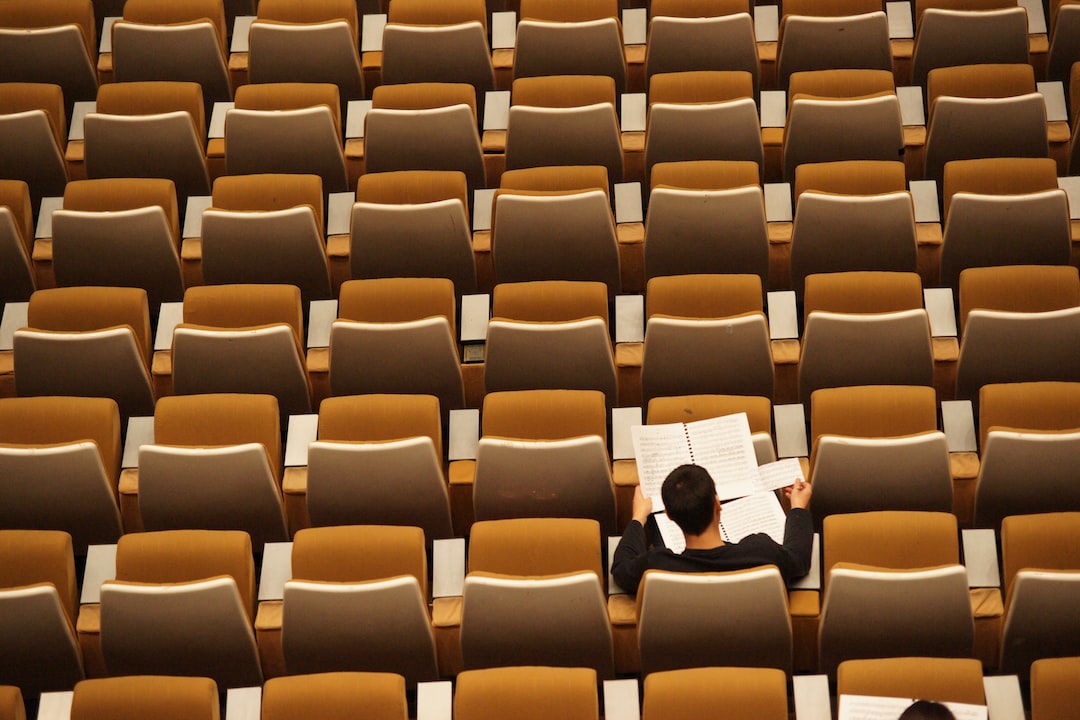 Photo by Philippe Bout on Unsplash

This piece is about the educational philosophy of Arthur Schopenhauer.