HEROISM, to many when they here that word they think of Superman, or Batman or The Flash. But true Heroism has nothing to do with powers or rings that project your thoughts into reality, no, heroism in my book is defined as the person who stands up and fights in a life or death situation when others’ lives are on the line. A real hero is one who is not known to society but will protect society with their life because no one else will. Heroism is when the little guy takes a bullet for the bully, Heroism is one or multiple people(s) doing what is right even when in some eyes its stupidity or wrong.


If you go on the interwebs and look up Heroism it’ll probably bring up a definition about it or about heroes and heroines (Female heroes). But to tell you the truth, to me, the real heroes are our fire departments, law enforcement officers, Army, Navy, Air force, Marines, Navy seals, F.B.I, C.I.A, N.C.I.S and the coast guard. Sully Sullen burger committed Heroism when he landed the 747 Boeing in the Hudson River, and everyone got off the plane safely. Heroism is spending your money on a car that someone else needs more than you. Heroism is standing up for African-Americans, same sex couples, transgender people, and foreign people in any part of the world.


A lot of people like to think that Heroism is dead (or chivalry. There are many names for it.) And that society is now full of bad people who make bad decisions. But the truth is there really are more good people than bad. The reason we don’t see or about them is because a real Hero is someone who is there even when they are not needed. Superman and Batman and The Flash are posers in my opinion, but my dad, who is an honorably discharged Navy veteran, is a real Hero.


Heroism and Heroes do exist, but are hard to find because they don’t do it for fame or fortune or glory or to get government funds. They do it in the dark of the night or the light of the day, using their strength and brains to help instead of hinder. Whether its stopping a robbery, to saving a drowning person. Heroism is not genetic or a bloodline trait, Heroism is in everyone. They just have to dig deep enough to find it, because Heroism is standing up for your morals. 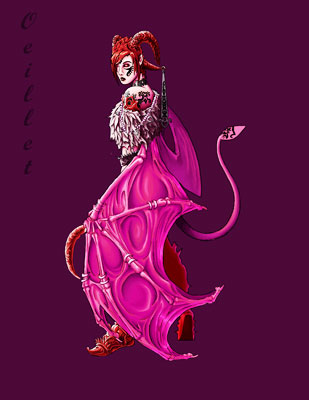 I was writing a essay on a word and decided to do Heroism because I'm kind of old school. Cars music and writing are my life. I got this because of how i was raised. I hope people take from this that we all can be heros, we just have to find it in ourselves.

View profile
I was brought up and raised by a very chivalrous man and a lady who is the strongest female I know... both are my biological parents but I also made some decisions that I learned from that seriously changed my views and way of life