A Life of Despair | Teen Ink

A Life of Despair

Favorite Quote:
"Humankind cannot gain anything without first giving something in return. To obtain, something of equal value must be lost. That is alchemy's first Law of Equivalent Exchange."

A bird is trapped, unable to fly,
To raise those wings; take to the sky,
He'd give it all to flap once more
Raise those feathers and begin to soar,
Instead, a cage enthralls his life,
Making everything unworth the strife,
A soul that never belonged to him,
Is at the step of death's very rim,
He aimlessly squanders with no trace of hope,
A falling hiker whose lost his rope,
And even if he's ever set free,
Life won't be as it used to be. 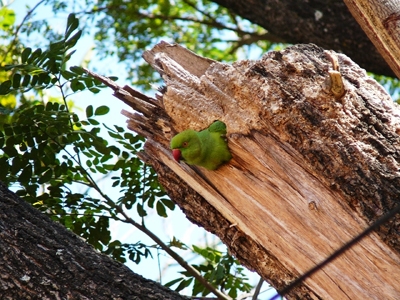 The author's comments:
They say it's never too late, but sometimes, it is.
Post a comment
Submit your own