Favorite Quote:
Life's a movie, but there will never be a sequel.

My melanin complexion shouldn’t be a reason for your rejection. I love myself without any doubt or hesitation. The world is only subject to me and my imagination. My looks and body are merely a decoration, while my mind and morals should be appreciated in admiration. You look at me and wonder, “Is her hair a mutilation?” And yet, you want to touch it in absolute fascination. My love for fried chicken and watermelon is suddenly an expectation, but if I say you don’t season your food, then you overreact in frustration. It’s what the white man wants me to do and say through his twisted communication, to just put my head down and ignore the discrimination. At a point in time, you have to remember your foundation, try and learn from whatever is your current situation, and stand with your message in full dedication.

You look at the news of one of our deaths as a celebration, then send one of your policemen for the next elimination. You throw bullets like you’re preparing for a revolution. Their sons and daughters died at your hands without so much as an introduction, simply because you couldn’t ignore your unfair assumptions. For you, letting us live can’t be a negotiation, bullets come from you like deadly precipitation. I can’t walk past a police car without fearing unnecessary confrontation, a quick moment of believing that my skin color is a social violation. You pull us over in unjustified irritation, immediately thinking we have an attitude, and begin your plan for assassination. Then you look at your deputy in contemplation, and let the few lucky ones go to marinate in humiliation.

He was running in the neighborhood, unaware of the upcoming situation. He was shot dead without a hint of consideration. She was shot eight times with no explanation. And of course, the police suffered no devastation. The officer’s knee was draped across his neck as ornamentation. The officer ignored his cries for help, basically saying his well-being was out of the question. A melanin sister gone because of an unexpected shooting session. Two melanin brothers gone for never getting the chance to explain their sides of various accusations. Isn’t it sad how I said no names, but you knew the identities of these annihilations? My brother is a young black man in this world; is he the next BLM headline for this nation? At this point, justice for these three and the others in the world seems like a thing of fiction. I’m sorry, angels, but our movement hasn’t reached completion. As long as we’re alive, they’ll hate anyone with a hint of cinnamon pigmentation.

The white women who love flaunting their black husbands and children create a different type of equation. They think their black family members give them melanin by association. As soon as one of us dies, your “melanin” leaves with no procrastination. Suddenly, we’re thugs and gang bangers because we aren’t fellow Caucasians. It’s interesting to see your hatred for us, especially since you packed us onto ships to be your slaves for a thousand generations. I could continue to ask why you long for our termination, but then I wonder who would be up next to unwillingly bleed on your plantation.

And while we’re at it, let’s talk about immigration. In school, we’re taught to look at other cultures in appreciation, but a certain president wanted them to go through an unbearable “initiation.” We have Columbus Day and call it colonization, but we all know that wasn’t a deserving certification. You basically stole other countries through infiltration, but we have immigrants’ hopes for a new life burning in disintegration.

This country we live in has a certain reputation. Other countries and cities left us a demonstration, but the United States can’t seem to find their motivation. I refuse to be like particular celebrities and let my melanin take a vacation or let the morals I’ve grown up with take a resignation. Although the world and I may have a color complication, I’ve got to keep fighting to continue my education and gain the information, so I can prove them wrong and be another success story of my generation. 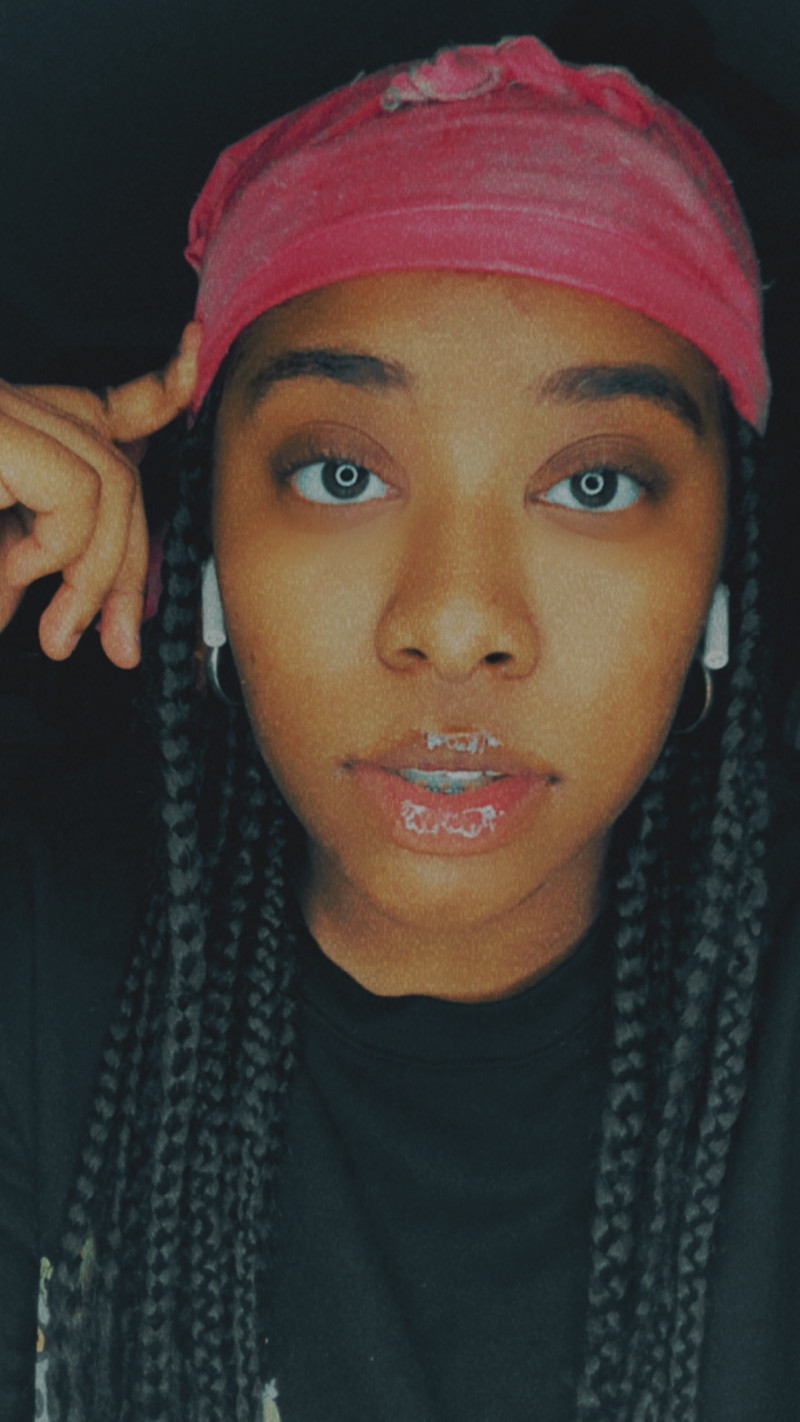 I've experienced discrimination throughout my life, both directly and indirectly. In middle school, a teacher made a seating chart with all of the black and Hispanic children on the farthest side of the room and the white children closest to the door. Their reasoning was, "So that they can get out first." I'm a junior in high school now, and I've never forgotten about it. That situation has stuck with me for so long, I'm always aware of where my seat is in a school classroom now.

I'm very passionate about this subject, BLM, and equal rights.

Thank you so much for considering my work as a part of Teen Ink!

Favorite Quote:
Give the ones you love , the wings to fly roots to come by and reasons to stay …….

View profile
Wow @nylaw04 ! You have made such a passionate poem towards BLM ! This really speaks so much truth about you and your backstory ! I really admire your determination, and please keep up the good work with your following articles/poetry! In addition, I also request you to read my poem on Black Lives Matter ✊🏽 I wrote for the 2021 contest.
AlizeIbarra BRONZE said...
on Mar. 24 2021 at 1:08 pm
AlizeIbarra BRONZE, Denton, Texas
1 article 0 photos 1 comment
View profile
I love this thank you for sharing this beautiful poem.... so much passion and truth it's amazing.