Favorite Quote:
“Each person must live their life as a model for others.” - Rosa Parks

Those who have fallen to racism,

And those who still fight today,

This is black history month.

The underground railroad in which freed my people from the shackles of slavery,

The coded song that sent a message.

“We will not be satisfied until justice rolls down like waters and righteousness like a mighty stream,”

The dream that changed lives,

The speech that touched hearts.

Jailed for not giving a seat out,

The mother of the civil rights movement.

An activist to non-violent resistance,

The teacher of MLK,

An advocate for the LGBTQ community,

An openly gay man who had been persecuted and arrested for his sexual orientation.

A woman who encouraged african americans to vote,

and still had never given up.

Giving a voice to african women,

A women and civil rights leader,

Opening a boarding school for girls,

The president of the National Council of Negro Women,

Founding many organizations for racial and gender equality.

“There were Negro men in office here before I came in five years ago, but they didn’t deliver.”

These are only some of the tons of amazing leaders we have as black people,

Their fires will never die out,

We will continue to tell the tales of their acts, 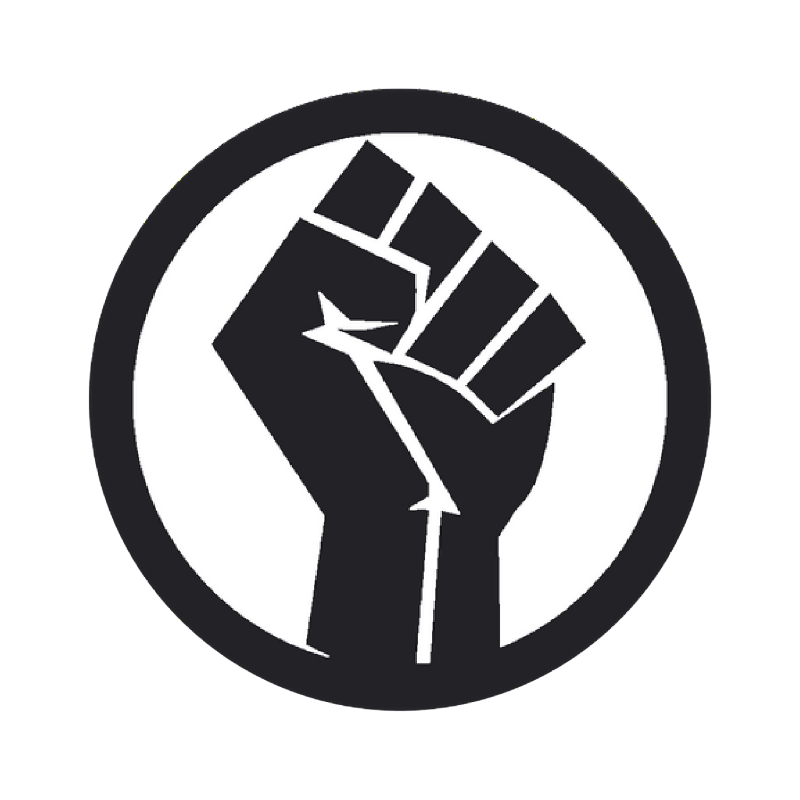 I did lots of research for this poem, and wow have a learned so much about leaders I've never heard about! As a person of color who's black and hispanic, it really is emotional to learn what they have all gone through. The fight that they all put up for rights.