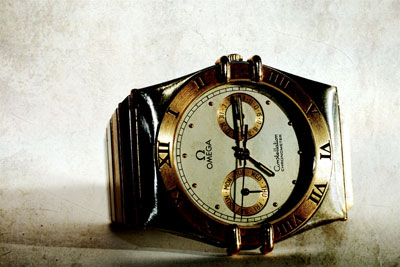 View profile
Great poem. It's kinds dark, but hopeful at the same time. Btw, could you cheack out some of my other poems, or at least MoonBeams and tell me what you think? Someone's opinion on those would be much appriciated.
thezebrasgray PLATINUM said...
on Jun. 14 2010 at 11:31 am
thezebrasgray PLATINUM, Taylorsville, Utah
46 articles 0 photos 231 comments
View profile
Thanks again for reading my stuff and commenting!  It's really nice to look at My Work and see the numbers of people who have read, commented, and rated my work.  Thank You!
roxymutt BRONZE said...
on Jun. 7 2010 at 4:46 pm
roxymutt BRONZE, Marietta, Georgia
4 articles 5 photos 109 comments

View profile
this is quite good!!! i cant write poetry much haha im more fiction but for some reason i decided to read some randoms on the poetry side and im glad i stumbled upon yours! it flows nicely and the details paint a picture! :)
thezebrasgray PLATINUM said...
on May. 30 2010 at 10:41 am
thezebrasgray PLATINUM, Taylorsville, Utah
46 articles 0 photos 231 comments
View profile
thanks for reading my stuff, i've submitted more poems, but they haven't been accepted yet, they should be out in a couple of days (i hope)
sunnyhunny PLATINUM said...
on May. 23 2010 at 7:01 pm
sunnyhunny PLATINUM, Litchfield, New Hampshire
22 articles 3 photos 329 comments

View profile
Again, great metaphor!  I really like your work, and can relate to your poems.