I think the chances are over.
You’re to ready for this.
Did fate pick her out?
Or was it just a lucky guess?
I know the fate of the draw,
You know the place where it rests.
But, I should know to never say never,
to the words from your mouth.

I’ve seen it before.
You learn to accept her.
But, you’ll always tell me,
Never say never and it’s a chance that you’ll get.

Life doesn’t hurt you,
It pulls you apart.
The strings are still beating,
And your heart’s played over again

Chance, fate, destiny,
Is it all just a hoax?
Or does chance have a role in the song on my heart.
The song plays never, say never,
On these strings that are plucked,
Because the one that is plucking, has many to touch.

Never, say never to the chances you get. 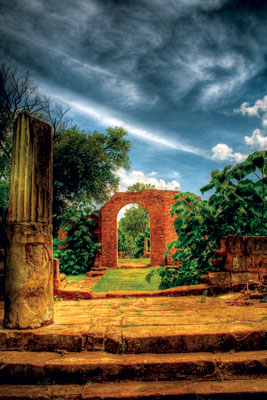