Copernicus,
you’re not a hippopotamus.
You can stop a sun,
and move a planet,
but please do not make mud baths a habit.
Either way, the world needs your genius
but geniuses need not smell so heinous.

Becqerel didn’t go over so well.
He was only half as popular as Alexander Graham Bell,
What did he do again? No one can tell,
I think it had something to do with text messaging.
Ever since you disproved the heliocentric model,
Aristotle’s been whining to old mother Hubble.
He wants his bottle.


Edison, Friedman, Fourier, and Coulomb,
Doppler, Dirac, Darwin, Edison, and George Ohm--
There isn’t one of these scientists you couldn’t own.
You’re the man, Copernicus, don’t you ever bemoan!

Avogadro’s number was long,
Niels Bohr was just plain wrong.
Schrödinger’s cat is really where it’s at,
Although Peter DeBye gave it a better say.

Fermi controlled nuclear decay,
Bernoulli blew those numbers away,
Marconi sang the mamba in the city by the bay,
But only you, Copernicus, could make the sun stay. 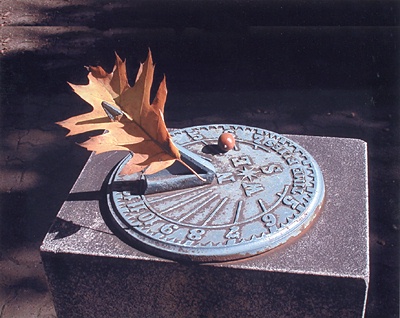 The author's comments:
This was written on the day Google featured Copernicus.
Post a comment
Submit your own

laurensoccer SILVER said...
on May. 15 2013 at 4:37 pm
laurensoccer SILVER, Palm Beach Gardens, Florida
8 articles 0 photos 67 comments
View profile
Your writing style is intriguing. I found the poem whimsical and fun. Your poem was a joy to read. I would really appreciate it if you could look at some of my work. Thanks.