Delta Airline and The Experience

On September 20th, 2019 at 4:30 AM. I woke up and it was the day I finally got to go to hawaii. I was so tired but I was also excited. My eyes felt like sandbags, my heart was racing because I could not believe I was going to hawaii.  We got to the airport and checked in. It was 7:15 AM and it was finally time to board delta. It was very small; there were only 2 seats per row. No leg room at all, I could barely fit my backpack under the seat.  But it was only to Denver then it started storming so we had to wait until the storm passed and the flight got delayed for an hour, delta was very nice and gave us free food.

We left Milwaukee Wisconsin at about 9:00 AM the lines took forever, after we got in the air they came around with a free can of soda of your choice and a snack. After we landed they made an announcement. It took about 15 minutes to get off the plane.

Delta had free movies that we could watch but I had no interest in them. They told us over the loudspeaker that since the plane is so big that we could get up and walk around to stretch, that was nice of them. I told people around me that I was bored and I wished I had wifi. Since I was talking about that, I wanted to talk to my mom. One of the airline workers gave me their wifi so I could text her since she did not go because I was going for a babysitting trip. It made me feel so much better that I could talk to her. I took a nap because the ride was pretty smooth and we finally landed. I really enjoyed flying with delta because they were a really nice airline to fly with and very friendly. 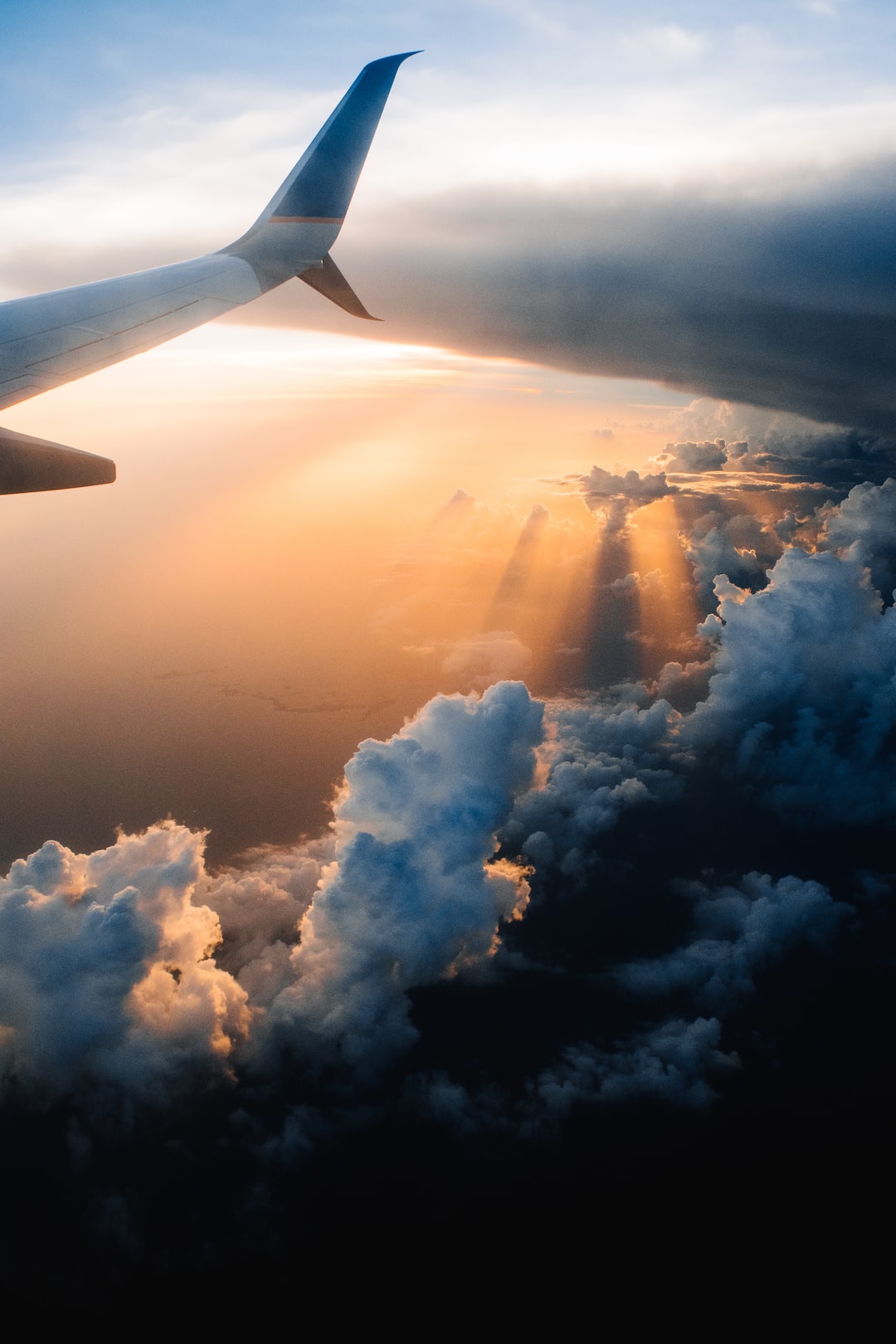 Photo by Tom Barrett on Unsplash

The airline was great :)