Iluminate: Face of the New Decade

The world of the performing arts is turning over a new, glow-in-the-dark leaf. A leaf that has 11 members and outfits from a different dimension.

Team Iluminate (pronounced eye-luminate) is revolutionizing all we know about entertainment, showing people everywhere something fresh, new, and never-before-seen, which is a nearly impossible feat these days.

They became widely known with their entry in the popular TV show, America's Got Talent. Standing out from every other contestant, each and every captivating performance has stunned fans onto their feet, showering the performers with deafening applause, screaming their approval.

Now, even though fans know how Iluminate works, their breath still catches as the act begins. With the theatre faded to blackness, you can see nothing but a network of glowing light, moving fluidly across the stage, telling a story and entrapping the attention of every onlooker. Behind the scenes, dancer and programmer Miral Kotb is the heart of the act, controlling which parts of the costumes you see, and which parts you don't. It all depends on the story they're trying to tell.

It doesn't matter what the outcome is on the America's Got Talent; their visionary talent won't stop with the end of the show. 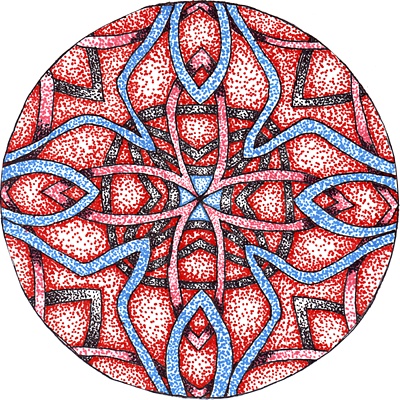 The author's comments:
Iluminate will be visionary experiance of a lifetime.
Post a comment
Submit your own

Favorite Quote:
"I must have a prodigious quantity of mind; it takes me as much as a week sometimes to make it up."
Mark Twain

"An empty stomach is not a good political adviser."
Albert Einstein

View profile
I love those guys!!! and the fact tat all the lights are controled buy that one lady backstage with no room for error is astounding!
Savannalore SILVER said...
on Sep. 24 2011 at 12:21 pm
Savannalore SILVER, North Branch, South Dakota
9 articles 17 photos 121 comments

View profile
I can't believe they got third! Such silliness! They should have won!!