The Davinci Code by Dan Brown

Characters: Sophie Neveu-A cryptologist with the French Judicial Police, and the female protagonist of the novel. Sophie, who is about thirty years old, is attractive, compassionate, and very intelligent. She was raised by her grandfather after her parents, brother, and grandmother died in a car accident, and her grandfather instilled in her a love of puzzles and codes. In her twenties, Sophie trained in Britain in cryptology. In the novel, she is one of the major players who attempt to crack her grandfather’s code. She is also a descendent of Jesus and Mary Magdalene.

Robert Langdon: The male protagonist of the novel and main suspect. Langdon, a professor of symbology at Harvard, is honest and trustworthy. He is also an extremely successful academic and the author of several books. Although he studies religion, Langdon does not profess any particular religion and prefers to remain an outside observer in matters of faith. He, like Sophie, has a great affection for puzzles of all kinds.

Leigh Teabing-An historian and the antagonist of the novel. Sir Leigh Teabing is a knight, a Royal Historian, and an extremely wealthy man. He is crippled from polio and old. The Holy Grail has been his one passion for years, and the search for the Truth, which he believes to be present in the Grail, obsesses him. Eventually, his need to know turns him into a murderer. He is also the Teacher, who carries out his evil plot. He even had Silas, a monk, kill the 4 leading members of the Priory of Sion, hoping they would reveal the location of the keystone.

Problems/Conflicts: Bizou Fache v. Sophie Neveu-Fache(captain of the French Judicial Police) underestimates what Sophie is capable of and is always being biased towards her. He never takes anything she says seriously and is constantly trying to argue with her assuming she is wrong because she's a woman.

Langdon v. Himself-Langdon is surrounded by religious individuals though he doesn't have any faith whatsoever. He believes religion is ignorance. However, at the end of the book, after discovering the story behind Sophie's ancestry, he starts to have an open mind on the topic.

Summary-A murder in Paris' Louvre Museum and cryptic clues in some of Leonardo da Vinci's most famous paintings lead to the discovery of a religious mystery. For 2,000 years a secret society guards information that could rock the very foundations of Christianity if revealed. In the Louvre, a monk of Opus Dei named Silas confronts Jacques Saunière and demands to know where the Holy Grail is. After Saunière tells him the location(fake), Silas kills him.  A police detective calls Robert Langdon, the story’s protagonist and a professor of symbology, and asks him to come to the Louvre to try to interpret the scene. Langdon does not yet realize that he himself is suspected of the murder.

Themes: The author’s theme is that women are often underestimated. Characters in The Da Vinci Code ignore the power of women. Throughout the novel, Sophie is underestimated. She is able to sneak into the Louvre and give Langdon a secret message, saving him from arrest, although Fache does not believe her to be capable of doing her job. When interpreting one of the clues hidden in the rose box, Langdon and Teabing leave Sophie out, completely patronizing her. When she is finally allowed to see the clue, she immediately understands how to interpret it. Sophie saves Langdon from arrest countless times.

-Dan Brown refuses to accept the idea that faith in God is rooted in ignorance of the truth. According to The Da Vinci Code, the Church enforced ignorance about the existence of the descendants of Jesus. Langdon also thinks that people who truly believe in God will be able to accept the idea that the Bible is full of metaphors. People’s faith can withstand the truth.

My opinion/review:
Overall, it’s a very exciting book. There are conflicts and lots of mysteries to decode. On the other hand though, the book is very confusing and highly religious. The chapters are always jumping around. Once the reader finishes the first few chapters, it starts to make sense.

The Da vinci Code is a great book for anyone who likes puzzles and has a lot of leisure time. 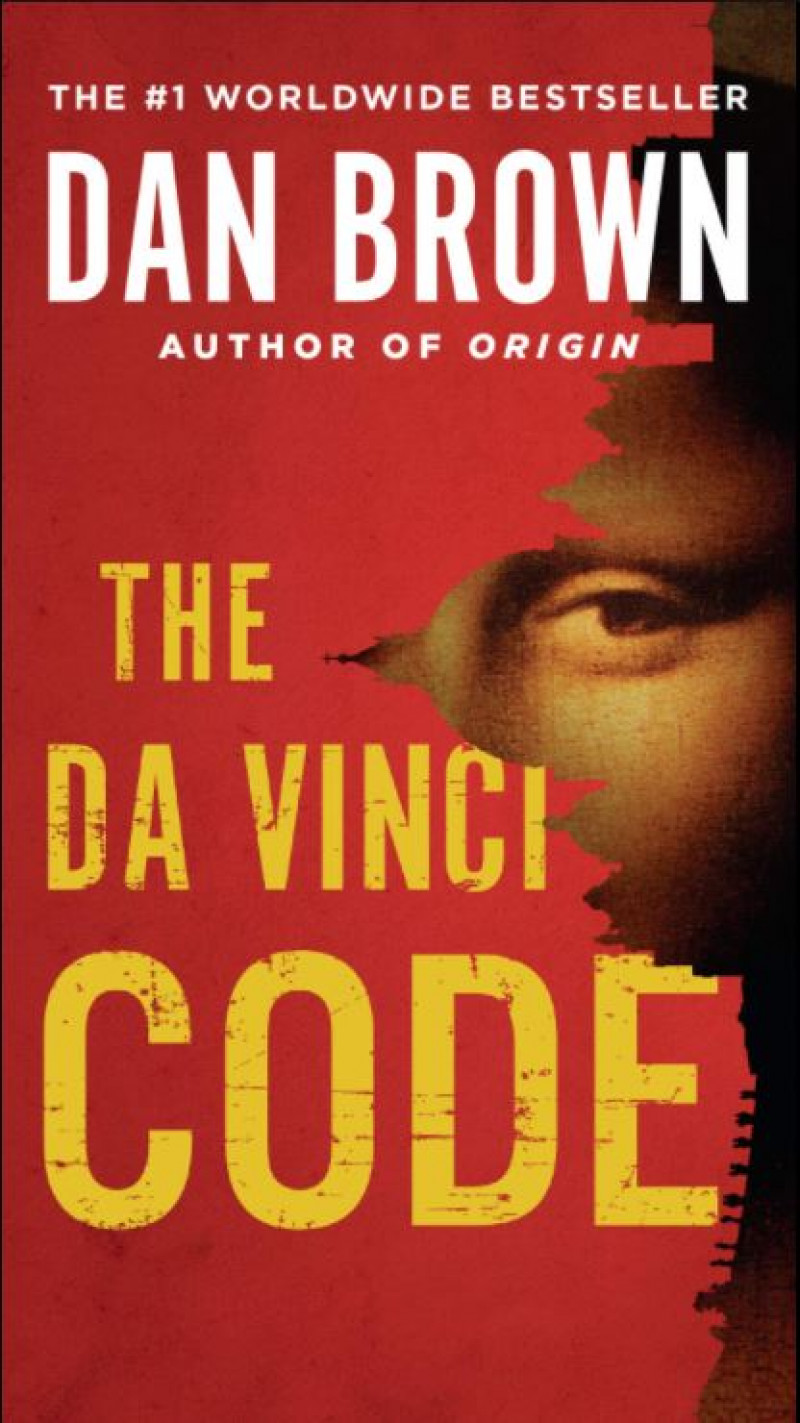 View profile
This was great! I just started reading Angels and Demons, and I agree that The Da Vinci Code is an exciting book!